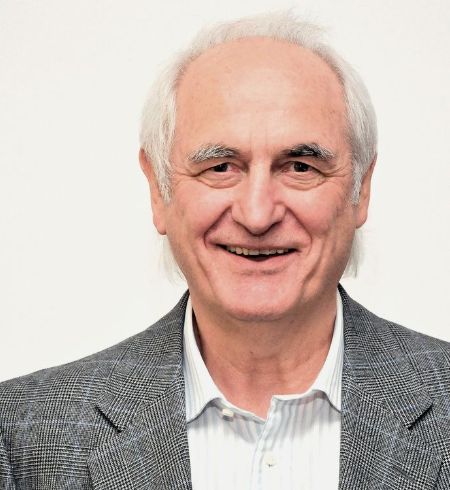 Michael Conrad was an American film and television actor popular from the '50s to the '80s. He was most known for his Emmy Award-winning performance as Sgt. Phil Esterhaus on the CBS serial police drama Hill Street Blues.

When was Michael Conrad Born?

Like many individuals born during his time, Conrad enlisted in the US Army during World War II.

He has had many notable appearances on such TV shows like Naked City, The Defenders, Route 66, Perry Mason, The Twilight Zone, The Dick Van Dyke Show, and Gunsmoke.

He is had prominent appearances as Lieutenant Macavan in the CBS drama series Delvecchio and Marshall Russell in the ABC drama series How the West Was Won.

Conrad is also a movie actor who has had appearances on the big screens like The War Lord, Three Guns for Texas, Castle Keep, The Todd Killings, The Longest Yard, and Harry and Walter Go to New York. 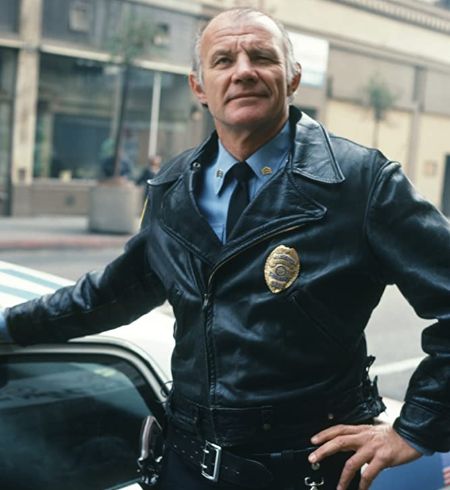 Conrad is perhaps most known for playing Sgt. Phil Esterhaus on the CBS serial police drama Hill Street Blues. He was a regular on the first three seasons and was in the midst of filming the fourth season when he pa s sed away. For his performance, Conrad won the Primetime Emmy Award for Outstanding Supporting Actor in a Drama Series twice: in 1981 and 1982. He was nominated twice more in 1983 and a posthumous nomination in 1984.

Who was Michael Conrad Married to? Did he have Children?

Despite being married thrice, Michael Conrad did not have any children.

When Did Michael Conrad Die? What was the cause of his death?

Michael Conrad pa s sed away on November 22, 1983, in Los Angeles, California, at the age of 58 after succ u mbing to urethral cancer. He was in the midst of filming for the fourth season of Hill Street Blues when he pa s sed away and his death had to be written into the show. He is survived by his widow Sima Goldberg.