Michael Bollner was born on 14th September 1958 in Munich, Germany. He belongs to Caucasian ethnicity and holds German nationality. His birth sign is Virgo.

His father urged him to complete his education rather than working in the show business after he got the role in Willy Wonka & the Chocolate Factory.

Michael Bollner worked in only one movie, which was released in 1971. He was only a 13 year old when he played the role of Augustus Gloop in Hollywood full-length feature film Willy Wonka & the Chocolate Factory. In which he shared a screen with the legendary actor Gene Wilder.

He has not worked in any movies and television series but has appeared as himself in the various shows, including Bizzare Transmissions from the Bermuda Triangle and Pure Imagination: The Story of 'Willy Wonka and the Chocolate Factory and After They Were Famous. 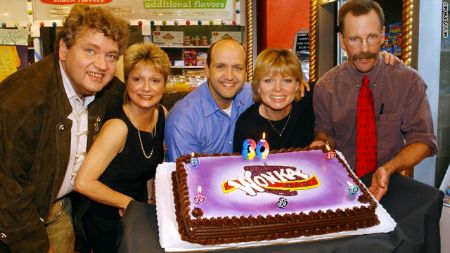 He played some minor roles in German Television shows. He couldn't find desired success in his acting career and started working as a Tax accountant and run a successful accounting business in Germany.

Michael Bollner has only worked in one movie. In his home town, he worked as a tax accountant. He has gathered $200 thousand net worth from his work as a tax collector. He earned some portion of his net worth from his acting roles. Besides the movie, he also made his appearances on some television shows in Germany. 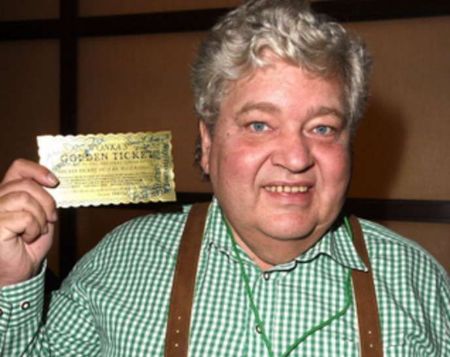 His major portion of his earning came from his work as an accountant. The average salary of an accountant in Germany is around $43,526 per annum. His salary is also believed to somewhere around it.

As for the movie Willy Wonka & the Chocolate Factory, it earned $4.5 million at the box office from $3 million budget.