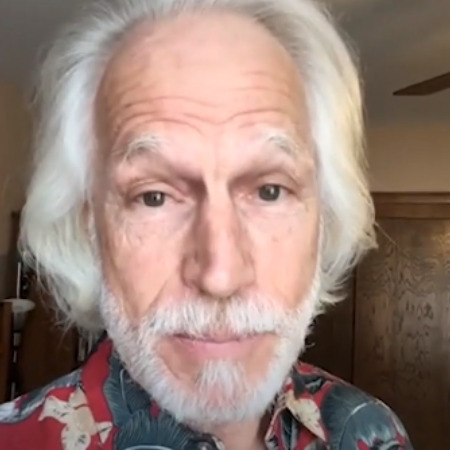 Popular for his roles as Swan in The Warriors and Sonny Malone in Xanadu, Michael Beck is one of the renowned faces in the entertainment world. Debuting in 1971, the actor has been part of countless films and TV series. He also has a notable role in the CBS crime drama series Houston Knights.

Michael Beck was born John Michael Beck Taylor on February 4, 1949, in Memphis, Tennessee, the United States. He was born one of nine children to his American parents.

Moving on, he went to Memphis University School and later attended Millsaps College in Jackson, Mississippi, on a football scholarship.

He was part of the Kappa Alpha fraternity in college. After earning a degree in economics, he was one of thirty (out of 2,500) candidates accepted for London's Central School of Speech and Drama.

During his college year, he appeared in stage plays such as Camelot as King Arthur, Of Mice and Men as George Milton, Romeo and Juliet as Tybalt, and Cat on a Hot Tin Roof.

Net Worth Is In Million - What Are His Popular Film And TV Roles?

The Memphis, Tennessee-born actor has amassed a considerable amount of wealth throughout his long-decade successful acting career.

According to Celebrity Net Worth, he owns an estimated net worth of $4 million as of June 2021. Starting in 1971, the actor has been part of numerous films and TV series. 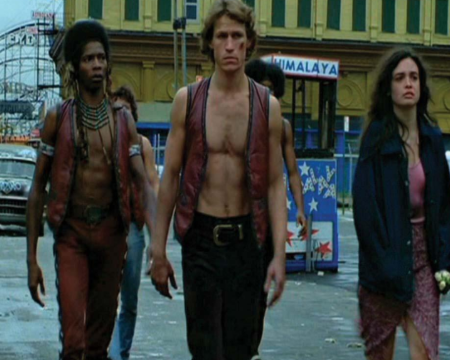 He made his film debut in the action film The Hard Ride in 1971. His biggest breakthrough was his role as Swan in The Warriors in 1979 and Sonny Malone in Xanadu in 1980.

The 72-year-old actor appeared in the NBC drama series Celebrity in 1984. Some of his other TV series and films include Robin's Hoods, Walker, Texas Ranger, Battlertruck, and Megaforce.

From 1987 to 1988, he was cast as Sergeant Levon Lundy in the CBS crime drama Houston Knights. He also made guest appearances in TV series like Born Free, Crusade, Nash Bridges, and JAG.

Tied The Knot With Cari Brendel

'Xanadu' actor is married to songwriter Carolyn 'Cari' Louise Brendel. The two tied the knot in September 1980, in an intimate wedding ceremony. 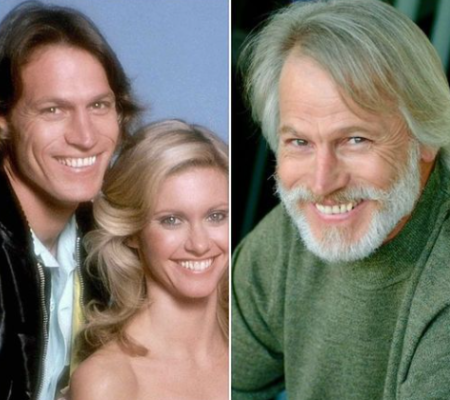 Michael Beck is the legendary actor of the 1970s SOURCE: Facebook @getTV

The couple welcomed their first child son, Jesse Beck, born in 1983. His wife also gave birth to their second child; a daughter, Ashley Beck, in 1986.