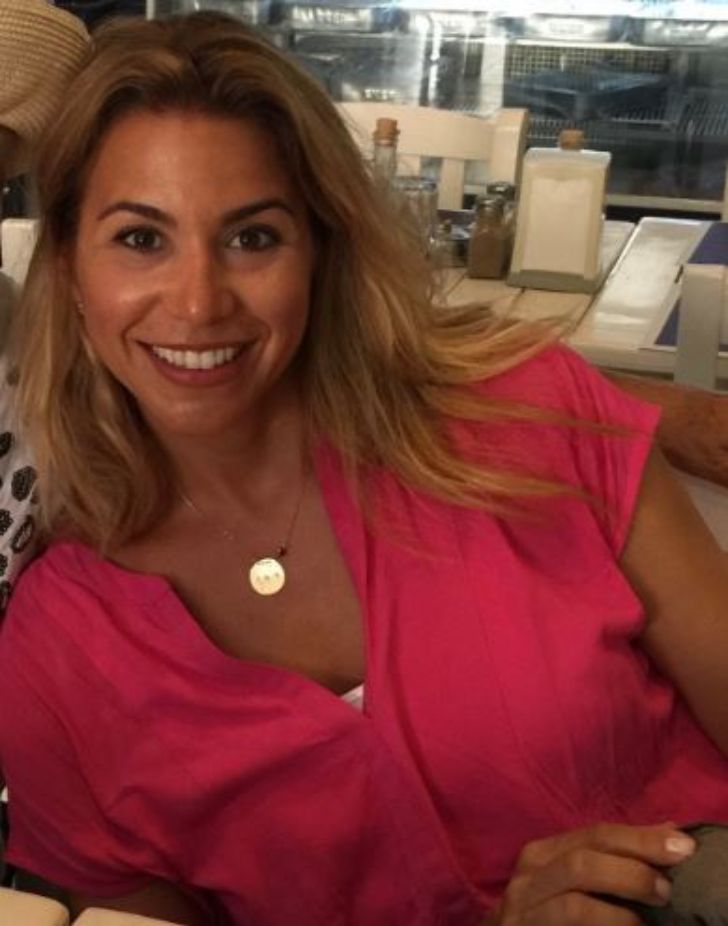 Professionally, Meltem Conant is a pet-accessory mogul but she is famous as the wife of celebrity chef, Scott Conant (Winner of Season 3 of Chopped All-Stars). Aside from his cooking skills, Scott grabbed fame as a TV personality and as a cookbook author. The two are married since 2007 and enjoy a blissful relationship.

Where Is Meltem Conant From? Age and Family?

Meltem Conant was born in Turkey as Meltem Bozkurt however her actual date of birth is missing. She is of Turkish nationality while her ethnicity is unknown. Apart from this, there is no single information related to early life such as education, parents, and siblings are unknown.

Meltem Conant is leading happy married life with Scott Conant, the son of Anne (Varrone) Conant and Charles Conant. Reportedly, Meltem is the second wife of Scott as he was previously in a marital relationship with entrepreneur Chris Cannon.

Her husband Scott is famous as a celebrity chef and owner of restaurants, not to mention, he appears in food TV shows as well.

The couple exchanged their wedding vows in 2007 after dating for several years.  The ceremony was held in Bodrum, Turkey. For a honeymoon, they went to Tahiti, the largest island in French Polynesia.

Born with the maiden name 'Bozkurt', the celebrity wife now introduces herself as Meltem Bozkurt-Conant. 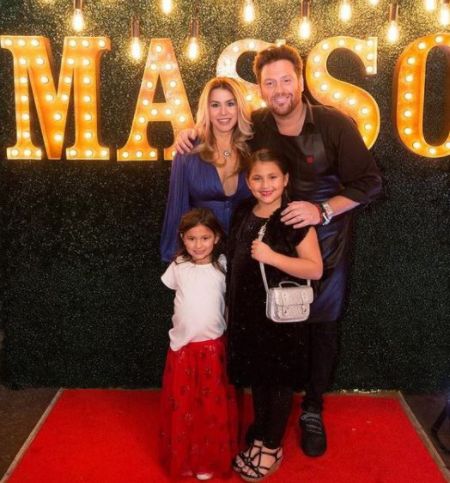 Ever since, their marriage, the duo is going strong in their relationship. Even more, they extended their family to four. Meltem and Scott welcomed are proud parents of two children, both daughters.

They welcomed their first kids on February 8, 2010, as daughter Ayla Sophia Reina. After two years (in 2012) they again welcomed daughter Karya Eva Maria, on September 19. In a Q&A session with Food Network, he revealed he loves to cook with his daughter Karya.

As of now the family of four is leading a very happy life.

Yes, Meltem is active on Instagram with the handle @meltemconant, though has switched her account to private. On the other, her celebrity husband Scott has more than 462K followers on his Instagram (@conantnyc), and over 173.4K followers on Twitter (@conantnyc).

Net Worth Of Meltem Conant In 2021- Career & Earnings

Except being a pet-accessory mogul, further details on Meltem Conant's career is yet to be out. But without a question, her income source is business. As of 2021, Meltem's independent net worth is in the 6-digit figure. But also, she shares a $5 million net worth of her husband Scott Conant.

Scott Conant is an American chef, restaurateur, and TV personality. As per the source, her husband makes around $45,000 per year as a salary as the guest judge of Top Chef. Over these years, he appeared in various shows on the Food Network such as Martha Stewart Living, Top Chef, Anthony Bourdain: No Reservations, and Chopped. 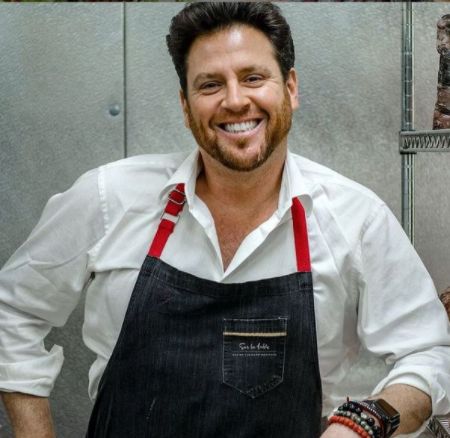 Also, he is the owner of successful restaurants. Since opening the first branch of Scarpetta restaurant in Chelsea, Manhattan in 2008, Scott expanded its to further 3 locations, totaling 4: in Fontainebleau Miami Beach (in November 2008), Beverly Hills (in October 2010), and The Cosmopolitan of Las Vegas (in December 2010).

Meltem's husband expanded his restaurant business with Mora Italian, a modern osteria in Phoenix, Arizona, and most recently Cellaio Steak at Resorts World Catskills in Monticello, New York. Formerly, he ran a wine bar D.O.C.G. Enoteca in The Cosmopolitan of Las Vegas, but it closed on June 20, 2017.

Moreover, he is also authored a number of best-selling cookbooks such as Bold Italian (2008), Scott Conant's New Italian Cooking (2005), and The Scarpetta Cookbook (2013).