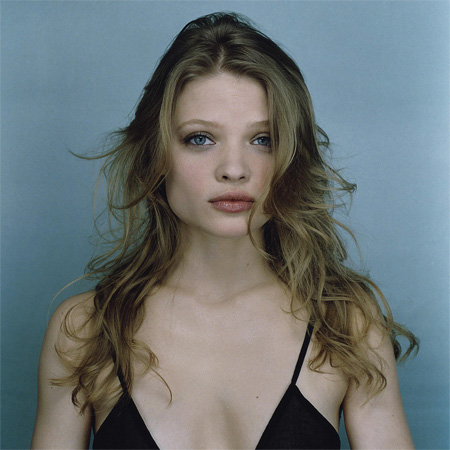 Melanie Thierry is a French actress who played the role of Aurora in the action-packed science fiction movie, Babylon A.D. along with Vin Diesel. Later on, she played a role of Princess Katherine in 2012, BBC Two Film, Henry V.

Melanie Thierry was born on July 17, 1981, in France. She holds the French nationality and ethnicity wise; she is Caucasian. Her sun sign is Cancer. From her early age, she was interested in acting and pursued her career in the same field.

The talented actress started her career as a model in France. Then she moved towards the field of acting to build her professional career. She began with a series of roles in French productions. At the age of 18, the promising actress appeared in the internationally distributed, The Legend of 1900 alongside Tim Roth.

Additionally, the proficient actress also featured opposite Rufus Sewell in the two episodes of the BBC costume drama entitled Charles II: The Power and The Passion, playing the role of Louise de Kerouaille.

Moreover, she made her Hollywood debut with the 2008 film, Babylon A.D. as Aurora.

The proficient actress loves to keep her personal life away from public and media. She is pretty uptight in sharing her personal details to the outer world. But it was found that she was married to Raphael Haroche. The couple seems to be happy together and there are no rumors about their divorce and separation.

The talented actress is living an affluent life along with her husband and two sons. Her net worth is reported to be around $8 million.