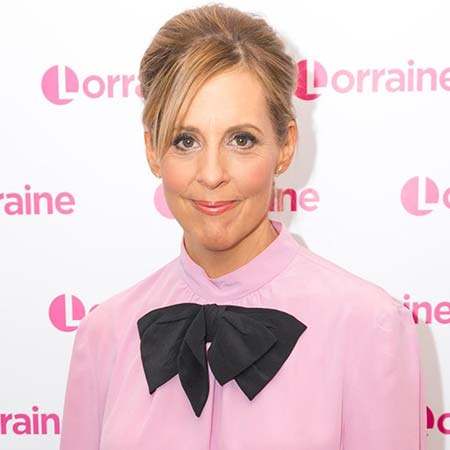 Mel Giedroyc is a renowned television presenter and actress who found much success after she met Sue Perkin. Together, they have worked for many hit TV shows but their most famous work is in the hugely successful Great British Bake Off - however, the duo left the show in 2016 after Love Productions had sold the rights to Channel 4 for a three-year contract. They, likewise, co-hosted chat shows like Mel and Sue for ITV. As of 2019, she works for Eurovision: You Decide and The Generation Game.

Mel Giedroyc was born on 5 June 1968, in Epsom, Surrey, England to Michale Giedroyc and Rosy Giedroyc. Her father Michale was an aircraft designer and historian of Polish- Lithuanian who died in Dec 2017.

Giedroyc did her schooling from Oxford High School. She then enrolled at the Trinity College, Cambridge where she graduated with a lower second degree in Italian and French. She holds British nationality and regarding her ethnicity, Giedroyc is from a mixed ethnical background as her father was from Giedroyc family and his mother is of English origin.

Mel Giedroy began her career by portraying the role in the comedy series French and Saunders, in 1996. She later featured in The Games, Blessed, and Richard Hammond's 5 O'Clock Show. Her comedic work with comedian and actress Sue Perkins earned her worldwide fame. The duo first met while both of them were at the University of Cambridge and were the part of the Footlights comedy club too.

From 1997 to 1998, Giedroy became the co-presenter of Perkins of Channel 4's Light Lunch. In 1998, they also worked in the show Late Lunch. In the year 2006, they were the co-presenters of ITV's Richard Hammond's 5 O'Clock Show. Some of their other works include The Great British Bake Off (2010-16), and many others. 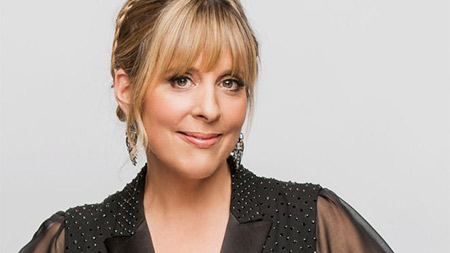 Giedroyc has also worked as a presenter for many hit TV series like Draw It!, BBC Two's Collectoholics, and BBC One's Vertigo Road Trip. In late 2014, along with Alex Jones, the actress appeared as a guest in The One Show. In the same year, she was the co-host on BBC Radio 2 Saturday morning show along with Lee Mack.

Giedroyc has been working as a presenter for Eurovision: You Decide since 2016 and for The Generation Game since 2018.

In 2018, Giedroyc played the role of Sarah in the West End Revival of the Stephen Sondheim musical Company.

Mel Giedroyc has collected a decent amount of money from her various works. Her career marks her as one of the successful actor, comedian, and presenter both in terms of fame and fortune, with her net worth estimated at $5 million as of 2019.

The presenter has also released a number of popular books such as Going Ga Ga: Is There Life After Birth? Mel Giedroyc which is priced $32.53 for Paperback as well as The Best Things.

Mel Giedroyc is a married woman who has been sharing the wonderful conjugal life with Ben Morris from the past one and a half decades. Her husband Ben is a tutor at LAMDA and a television director. 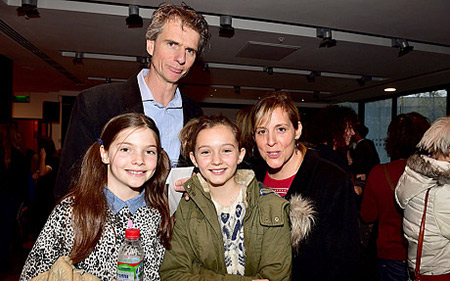 CAPTION: Mel Giedroyc along with her husband and two children SOURCE: The Telegraph

The couple is also blessed with two daughters named Florence and Vita. The family of four currently resides in London. Further information regarding her love life is not disclosed.