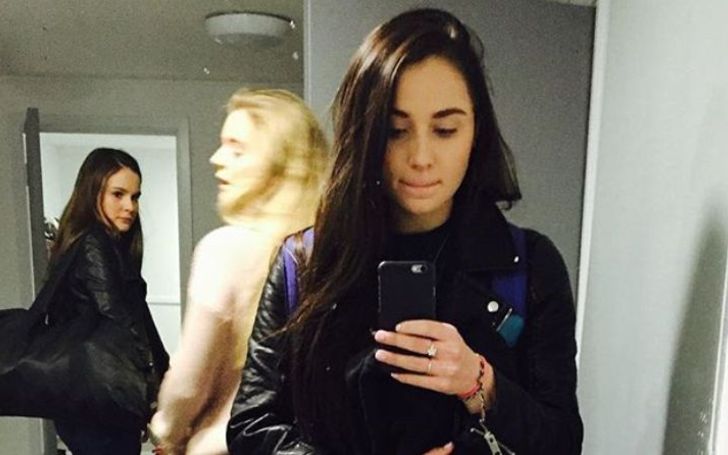 Megan Ramsay is the daughter of celebrity chef Gordon Ramsay and his wife Tana Ramsay. With her family, she appeared in the cooking show Matilda and the Ramsay Bunch.

Megan Ramsay was born under the birth sign Taurus on May 16, 1998, in England as Megan Jane Ramsay. She is the elder daughter of Gordon Ramsay and his wife Cayetana Elizabeth Hutcheson( commonly known as Tana Ramsay). She has two brothers and two sisters: twin siblings: Jack Scott Ramsay and Holly Anna Ramsay(born in the year 2000), Matilda Elizabeth Ramsay born in 2002, and Oscar Ramsay born in April 2019. 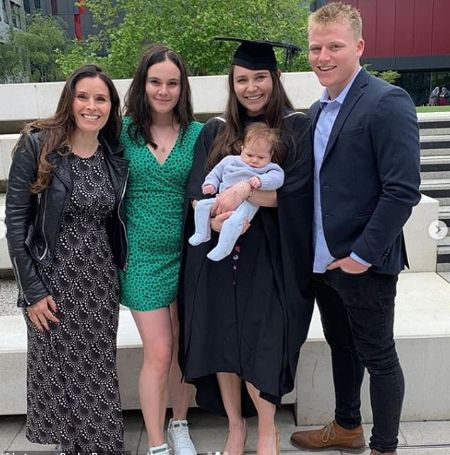 Also, she is the granddaughter of Helen Cosgrove(nurse) and Gordon James Sr. (swimming pool manager, a welder, and a shopkeeper).

The 23 yaers old, Megan Ramsay is yet to be married but she is in a romantic relationship with Charlie Webb. The pair seems to be enjoying their love life fully and they can be sharing pictures of them in several places.

Before this, she was rumored to be in a relationship with her childhood friend, Brooklyn Beckham. However her father, later on, said that,

Three girls and a boy, and three boys and a girl – you’d be amazed at the synergy. We’ve promised that no one dates anybody, and so far…

Megan Ramsay has a net worth of $500 thousand as of 2021 from her career. Other than the other she is enjoying  $220 million worth of her father, Gordon Ramsay.

Her father has bought a $6.75 million mansions in Bel-Air, Los Angeles, and also has three Cornwall holiday homes which worth is around $14 million.

Her Education and Career

In 2019 she completed her degree in Psychology from Oxford Brookes University. Also, she has done Business studies, English literature, and Photography A-levels at Bradfield College in the English county of Berkshire.

Previously she worked at White Stuff, a British fashion company, and also a London-based company, Beauty Pie as a HR department. Currenlty she is working as a a s sociate in her father’s restaurant company, Gordon Ramsay Holdings Limited

Moreover, she is also serving as the production runner a s sistant on various shows of the Los Angeles-based media company, Studio Ramsay.