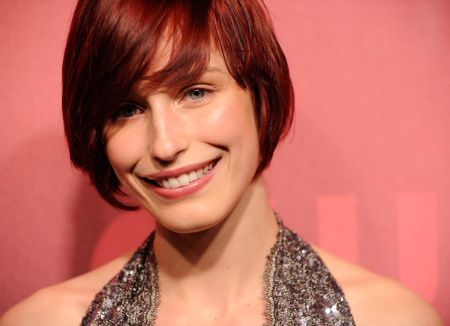 American fashion model, McKey Sullivan rose to fame after she was announced the winner the 11th season of  America’s Next Top Model. She walked for renowned companies G-star at Mercedes-Benz Fashion Week Fall in 2009, Eva and Delia and so on.

McKey Sullivan was born under the birth sign Virgo on September 9, 1988, in Illinois. She holds American nationality and has North American ethnicity. Her parents are Gayle Sullivan(father) and Michael Sullivan(mother). 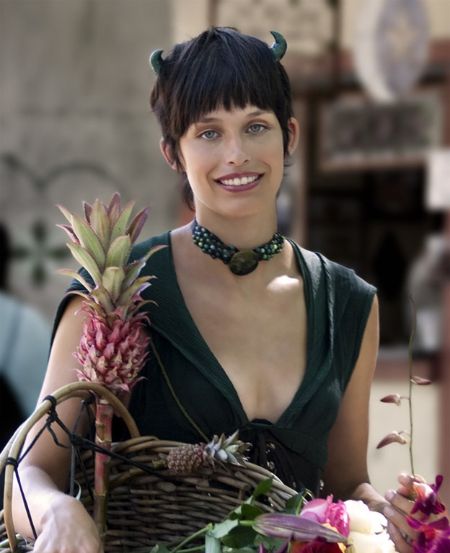 Regarding her education, she joined Lake Forest High School and completed her school level from there. Later on, she graduated with a Major in government and chemical biology from Ripon College.

The gorgeous model McKey Sullivan started her modeling career with her work in Elite Model Look. She rose to fame after she won the America’s Next Top Model season 11. In the finale, she competed against Analeigh Tipton and Samantha Potter.

Prior to this, she had worked for several famous magazines such as VOGUE, Wal-Mart, and so on. Moreover, she was also featured on the cover of Seventeen Magazine.

She is also a runway model who walked for G-star at Mercedes-Benz Fashion Week Fall in 2009, Eva and Delia, Mada van Gaans and many others.

McKey Sullivan's Net Worth and Salary

McKey Sullivan has a net worth in around six-digits, however, the actual figure is missing. An average salary of a fashion model is around $66.9k-$137k per annum, and she might also receive a salary in the same range. She also earns from endorsements and sponsorships.

The 30 years old model, McKey Sullivan is in a married relationship with longtime boyfriend-turned-husband, Sam Alvey. The lovebirds met for the first time in 2005 and started dating two years later.

Win or lose this guy is the best! I couldn’t ask for anything more of him. He’s a wonderful husband and father. His work ethic is enviable. Looking forward to the next one! @smilensam

On August 7, 2011, McKey Sullivan's now husband, Sam popped the question to get married. And the answer was obviously yes. They exchanged the wedding vows on January 19, 2013, in Wilderness Hotel in Wisconsin Dells, Wisconsin.