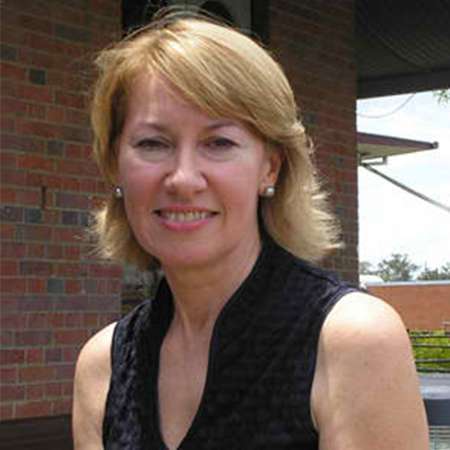 Sixty-three years old Maxine Margaret McKew is an Australian former politician and journalist. She was the Parliamentary Secretary for Infrastructure, Regional Development, Transport, and Local Government in the First Rudd Ministry and the First Gillard Ministry. Maxine Margaret was born on July 22, 1953, in Brisbane, Australia.

Maxine McKew was the member of House of Representatives for the Division of Bennelong, New South Wales, from 2007 to 2010. Until 2007, In March 2007, allegations death threats against McKew were widely reported.

Maxine McKew was born in Brisbane, Queensland. Bryan McKew is the father of Maxine, who is the boilermaker and Elaine is the mother, who died in her early age. After her mother's death, she was the sent to live with her grandparents for three years.

After graduation, Maxine McKew briefly attended university before dropping out and living in London for two years. She supported herself with several temporary jobs. McKew moved to Australian Broadcasting Corporation (ABC) in 1974, where she worked as a presenter on the 7:30 and Lateline. She also worked on The Carleton-Walsh Report, AM, PM, and the Bottom Line. At this time, she won a Logie award for her broadcasting work and Walkley Award for her journalism. McKew wrote Lunch with Maxine McKew, a column for The Bulletin, a weekly magazine from 1999 to 2004.

After resigning from the ABC at the end of 2006, she moved to the Australian Labor Party in January 2007, where she worked as a special adviser on Strategy to Labor leader Kevin Rudd. The Australian reported in mid of February that MaKew was again in contention to gain pre-selection for the Division of Flower.

Maxine McKew currently lives with her partner in the Sydney suburb of Epping. McKew is a Roman Catholic and divorced.