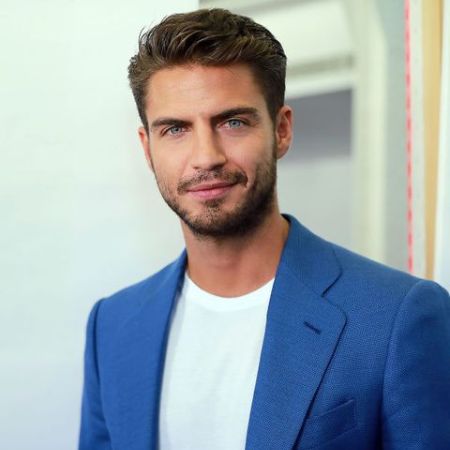 Maxi Iglesias is a Spanish actor, model, and TV presenter with 32 acting credits to his name. He is known for his roles in Spanish TV shows like The Protected, Physics or Chemistry, Toledo, Velvet, Ingobernable, and Desaparecidos.

How Old is Maxi Iglesias? What is his Height?

Iglesias debuted as a child actor at age 6 in the 1997 crime-drama film La Pistola de mi Hermano. Despite his early start, his next role would only come 8 years later when the 14-year-old guest appeared as Pablo in the Spanish medical-drama series, Hospital Central.

He gained prominence as Cabano in the Spanish teen drama series Physics or Chemistry. He was a regular in the first five seasons of the drama series and appeared as a guest star in the seventh season.

Additionally, he also played Chad Mendoza, one of the main characters of the Spanish telenovela, Dueños del Paraíso. 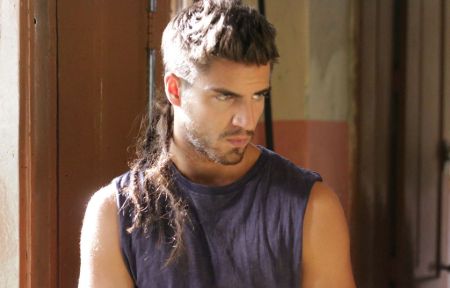 Most recently, he appeared as Felipe Iriarte in the romantic-drama series Separadas, Víctor in the drama series Valeria, and Rodrigo Medina in the drama series Desaparecidos. He is set to appear in some capacity in the upcoming TV show La cocinera de Castamar and is slated to appear as Cabano in the miniseries FoQ: El reencuentro.

On the big screens, Iglesias has had prominent roles in 8 Dates, After, ¡Qué más Quisiera yo!, The Diary of Carlota, El secreto de los 24 escalones, Torrente 5, Asesinos inocentes, and Despite Everything.

Maxi Iglesias is estimated to have a net worth of around $1 million. His wealth comes primarily from his career as a film and television actor. The 29-year-old is a fifteen-year veteran of acting and made his name in Spanish TV shows like The Protected, Physics or Chemistry, Toledo, Velvet, Ingobernable, Separadas, Valeria, and Desaparecidos; and movies like La Pistola de mi Hermano, 8 Dates, After, ¡Qué más Quisiera yo!, The Diary of Carlota, Asesinos Inocentes; and Despite Everything.