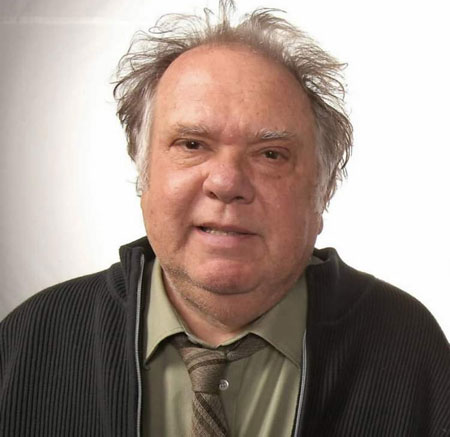 Maury Chaykin was an American born actor who worked both in American and Canadian film industry. Chaykin is best known to his portrayal of detective Nero Wolfe in A Nero Wolfe Mystery. He also made his recognition as a character actor in many films and television programs. Chaykin, who gave over four decades of his life to acting, died at the age of 61 in July 2010.

Maury Chaykin was born as Maury Alan Chaykin in Brooklyn, New York on July 27, 1949. His father, Irving J. Chaykin was an American native and was a professor of accountancy at City College of New York.

His mother, Clarice Chaykin was a Canadian native, born in Winnipeg, Manitoba and raised in Montreal. Clarice completed her nursing from Beth Israel Hospital nursing school in Newark, New Jersey.

Chaykin had two siblings; a brother Dan Chaykin and a sister, Debra Chaykin Brandwein. Chaykin grew up in New York City. He studied drama at the University at Buffalo, The State University of New York. After his graduation, he moved to Toronto, Ontario and resided there until his death.

Chaykin started his acting career in 1975 in Canadian film Me. He played over 150 parts in films and television series in his over 35-year-long acting career both in Canada and America. He rose to stardom after playing the eccentric role in the Oscar-winning Dances with Wolves in 1990. 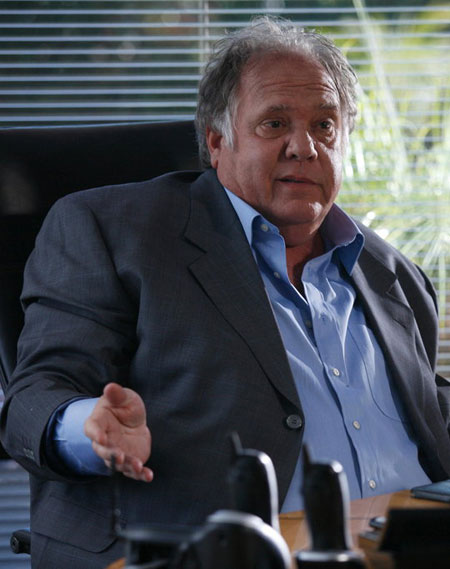 He is also known for his roles in three films of Atom Egoyan including The Sweet Hereafter and his role of Nero Wolfe in A Nero Wolfe Mystery. His uncle, George Bloomfield directed some of the episodes of the series.

His work in Whale Music in 1994 won him a Genie Award, the Canadian equivalent of the Oscar for Best Supporting Actor. He has also won two Gemini Awards for his work in television series in Canada.

His last few words in the acting industry include 2004's Entourage, that was based on Harvey Weinstein, and a regular role on Canadian TV series Less Than Kind.

Maury Chaykin worked as a character actor as well on many films and television series for over 35 years before his death in 2010. Chaykin was a prestigious award winner actor in Canada and one of the all-time great actors. He must have earned a handsome amount of money from his career.

Though his net worth at the time of his death is not revealed yet, we can easily speculate the actor had a net worth in $millions. There are very few details regarding Maury Chaykin's net worth in the outlets.

Talking about Maury Chaykin's relationship status, he was married two times. At first, he was married to a Canadian producer Ilana Frank which ended in divorce in 1993. Following his first divorce, he started dating Canadian actress Susannah Hoffmann.

Later, he got married to Hoffmann in the 90s, however, their exact wedding date is not known. The husband-and-wife remained married until Chaykin's death in July 2010. They gave birth to a daughter Rose Chaykin.

Actor Maury Chaykin died in Toronto, Ontario, Canada on July 27, 2010, exactly on his 61st birthday. His family revealed he died from complications of a heart valve infection. Moreover, his brother Dan said his bother had numerous medical problems in his last few years.