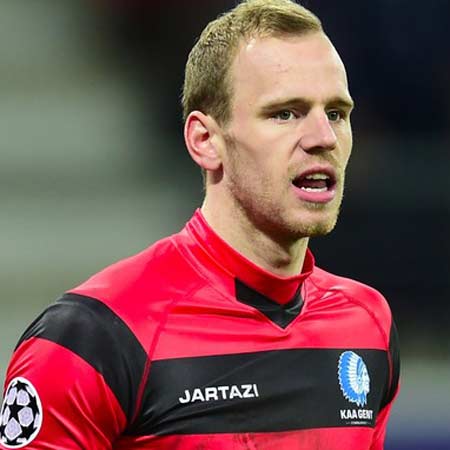 The Belgian professional footballer Matz Sels currently plays as a goalkeeper for Anderlecht on loan from Newcastle United. The footballer made his professional debut playing for KAA Gent on 14 January 2014 against K.V. Kortrijk and led the team to victory of 2014-15 Belgian Pro League championship which was also the first-ever national championship in the club history. He also played the key role for the Newcastle United keeping a run of four clean sheets spanning 20 August to 13 September 2016.

Matz Sels was born Matz Willy E. Sels on 26 February 1992, in Lint Belgium. He spent most of his early childhood days growing up in his hometown Lint along with his parents. He belongs to Belgian nationality and ethnicity wise, he is Caucasian.

Matz was involved in sports since the beginning and started his youth career playing for Kontich. At the tender age of seven, he made his transfer to Lierse SK and became the first choice keeper in the summer of 2012.

Matz Sels signed a contract with KAA Gent on 31 December 2013 and started playing as the number one goalkeeper for the club. He made his first appearance for the club on 14th January 2014 playing against Belgian professional club K.V.

Matz helped the club to become the champions of the 2014-15 Belgian Pro League playing the crucial role throughout the tournaments as well as the victory was also the first national championship in their club history. 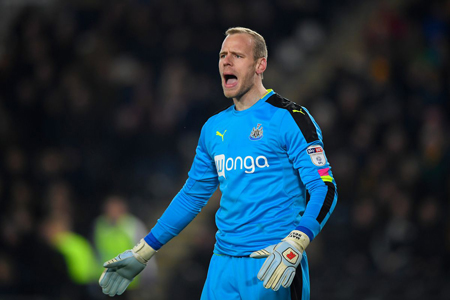 Matz made an agreement with Newcastle United signing a five-year contract for a reported fee of £6.5 million on 29th June 2016. He made his debut for the club in next month against Fulham and kept a run of four clean sheets. He signed for Anderlecht on a season-long loan on 22 June 2017.

Matz made his international debut for Belgium national team in the Euro 2016 qualifiers matches against Andorra and Israel in October 2015.

Matz Sels has made a large amount of money from his football career but the exact amount of his net worth is yet to be revealed which as per estimation made by various online sources is believed to be more than $1 million.

He signed a five years contract for a reported fee of  £6.5 million with Newcastle United and is currently playing for Anderlecht on a loan.

Matz Sels is yet to be married. The goalkeeper is also not dating anyone officially as of now but according to his social media, there is someone special in his life.

One year down, forever to go! #mylove #oneyeartogether

He is probably dating a girl since 2016 and the name has not been made public yet.