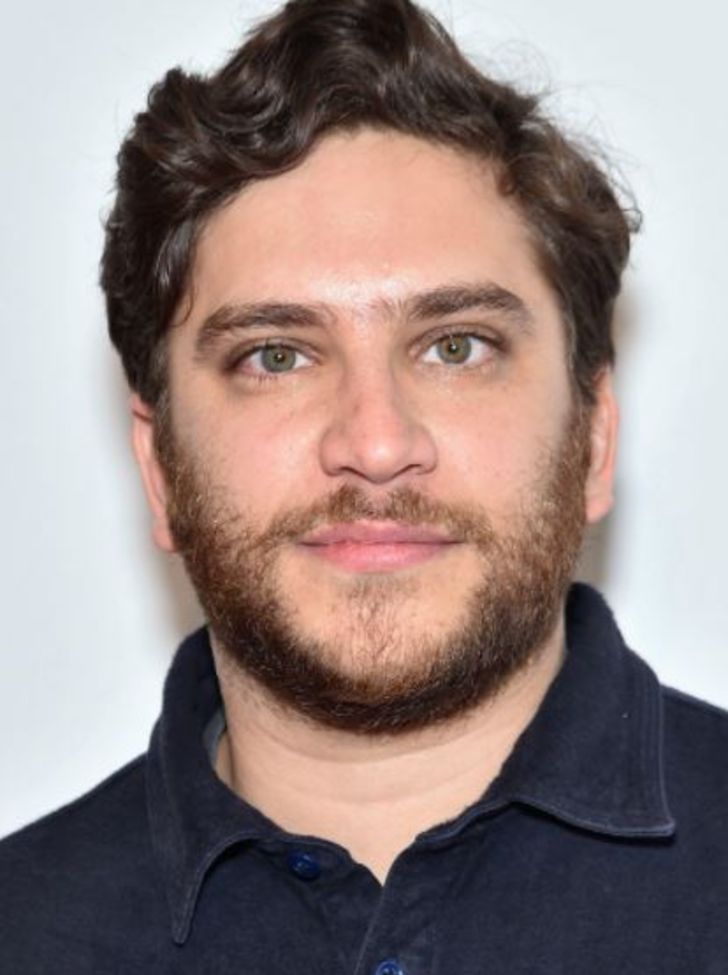 Matthew Shear, an American actor named himself among the prominent TV figures with his promising acting career spanning over a decade. Widely known for playing Lucius Isaacson in the crime-drama mystery The Alienist: Angel of Darkness (2018-20), Shear turned professional in 2009, following a year of college graduation.

With an on-screen debut through Taking Woodstock (2009), the New York native notably worked in acclaimed big-screen projects such as Mistress America (2015) and The Meyerowitz Stories (2017).

How Old Is 'The Alienist' Actor Matthew Shear? His Nationality?

Born on October 10, 1984, in New York, the USA, Shear is an American by nationality. Regarding his family background, he is pretty low-key. Nicknamed Matt, the actor attended St. John's College in Annapolis, Maryland, and graduated in 2008.

In 2009, just a year after graduation from St. John's College, Matt made his on-screen debut through the comedy-drama film Taking Woodstock, directed by Ang Lee. The same year, Shear worked in two short-films: Red Light, Green Card, and Milked.

After working in Beware the Gonzo (2010), Mathew made his TV series debut in a brief role NYC 22 (2012), & also worked in the TV film Hunters in 2012. He shared the screen with acclaimed Hollywood figures, in Don Peyote (2014) starring Anne Hathaway & Elisabeth Harnois; and in While We're Young (2014) alongside Naomi Watts and Ben Stiller. 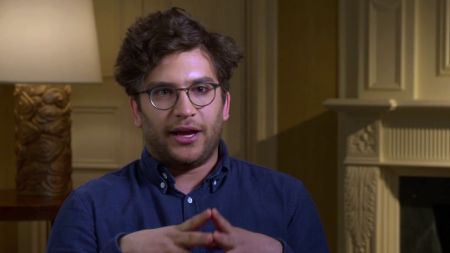 It was in 2015 when the American actor saw his on-screen recognition after portraying Tony in the critically acclaimed film Mistress America, co-starring Lola Kirke, and Shana Dowdeswell. The comedy-drama movie received a rating of 7.35/10 by Rotten Tomatoes.

Breakthrough From 'The Alienist: Angel of Darkness'

Having worked in Delinquent (2016), Matthew Shear notably appeared in the films: The Meyerowitz Stories (2017) and The Boy Downstairs (2017).

In 2018, Matt saw his career breakthrough after playing Lucius Isaacson in the TV series The Alienist: Angel of Darkness. There, he worked in 18 episodes until 2020, sharing the screen with Daniel Brühl, Luke Evans, Robert Wisdom, and Douglas Smith. 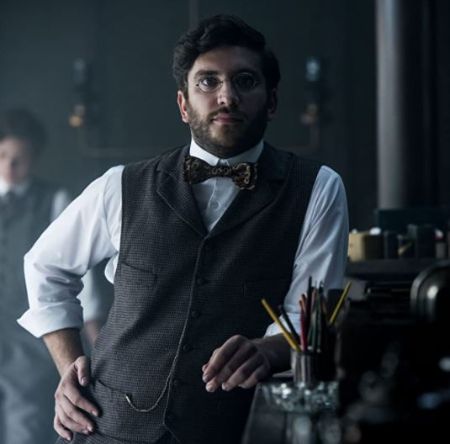 CAPTION: Shear as Lucius Issacson in The Alienist: Angel of Darkness, which proved to be his TV career big-break SOURCE: IMDB

The American actor then made appearances in 3 movies in 2019: Cubby, Treasure Trouble, and Marriage Story.

Career Update: Shear is set to appear with Thomasin McKenzie, Rufus Sewell, and Abbey Lee in the 2021 thriller film 'Old'; the release date of the film is July 23, 2021.

In early 2021, Matthew Shear has an estimated $200,000 net worth. The major source of his income is the acting career that spans over a decade ever since he turned professional in 2009. Thanks to Shear's notable film works in Mistress America (2015) and The Meyerowitz Stories (2017). Moreover, his works in The Alienist: Angel of Darkness allegedly earned him tens of thousand dollars per episode.

Who Is Matthew Shear Dating?

Ever since Matthew came to fame, his personal life is under wraps, unlike his open book reel-life. Furthermore, he is not fond of social media such as Instagram or Twitter, keeping his relationship update opaque. At the moment, Shear is not officially dating or has any rumors of having a girlfriend.

No report on his married life ever came up or has any records of past relationships. Without any proof about his romance, there's been a portion in a s sumptions; while some sources allege him single, some stood up with chances of a secret relationship. Matthew Shear himself never spoke about any allegations though.