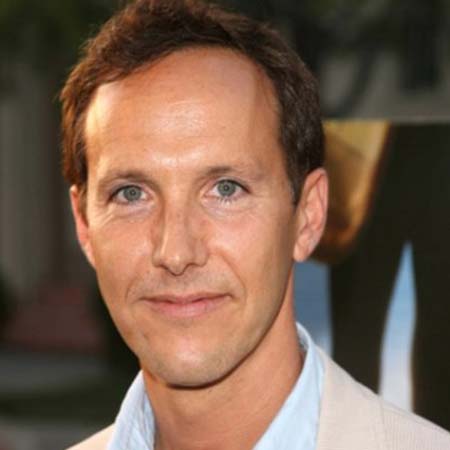 American actor, Matt Winston is well-known for his roles as Terry on Six Feet Under, Daniels on Star Trek: Enterprise, and Barry Cunningham on John from Cincinnati. Further, he is also known for his recurring role on Scrubs and has appeared in various TV movies.

Matt Winston was born in the United States of America, on February 3, 1970, under the birth sign Aquarius. He belongs to white-American ethnicity and holds an American nationality.

He was born to mother Karen Winston, and father Stan Winston who was a famous American television and film special make-up effects creator. Talking about his education, he completed his graduation from Yale University.

Matt Winston made his acting debut appearing in an episode of the American television sitcom, Married... with Children as Eugene. The following year, he debuted in the big screen with the American slasher film Wes Craven's New Nightmare. 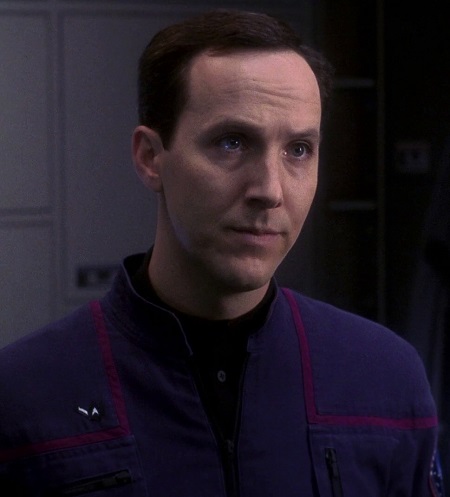 Moreover, in the late 90s, he worked in Fame L.A., alongside Roselyn Sánchez, Christian Kane, Lesli Margherita, Andy Milder, and many others.

After that, he worked in the number of movies such as The Peacemaker, Halloween H20: 20 Years Later, Crocodile Dundee in Los Angeles, Deliver Us from Eva, Death to the Supermodels, I Now Pronounce You Chuck and Larry, Harbinger Down, and Traceroute among others.

Matt Winston has a net worth of $1 million as of 2019. The major portion of Winston earnings comes from his acting career. Several ads and endorses aid his net worth. Moreover, he has also appeared in TV commercials.

As of now, Winston is still working in the industry, his net worth is bound to increase with time.

Matt Winston is happily married to his long-term girlfriend turned wife, Amy Smallman. His wife is an actress, known for her appearances in Virtuosity (1995), Suddenly Susan (1996) and Ghosts (1997).

The couple tied the knot on October 11, 1998, and share two children, but the names of their children have not revealed. Further, he loves spending most of the time with his family and friends whenever he is free from his work schedule.