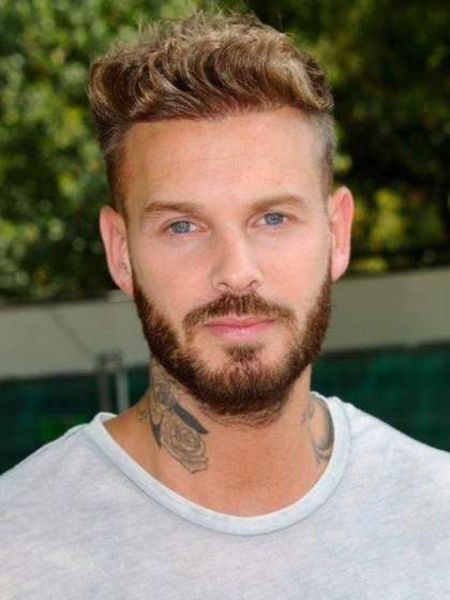 Matthieu Tota, known professionally as Matt Pokora, is a French singer-songwriter who serves as one of the coaches for the reality singing competition The Voice Kids France and The Voice: la plus belle voix.

Matthieu Tota was born on September 26, 1985, in Strasbourg, Bas-Rhin, France to French former footballer André Tota and his wife Brigitte Tota. Tota attended an elementary school in Hohberg, Germany, and later enrolled at Collège Paul-Émile Victor in Mundolsheim, France. He went on to study at Lycée Aristide Briand in Schiltigheim, France.

Pokora's musical career began when he participated in the third season of the French talent reality show Popstars. An audience and jury favorite, Pokora, along with former winners Lionel and Otis, formed the boy band Linkup. 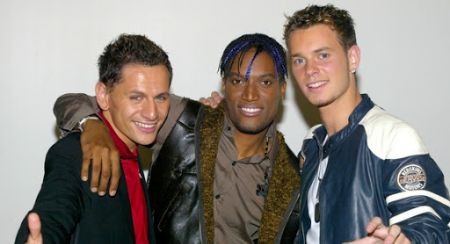 The boy band released one studio album, 2003's Notre étoile, before disbanding in 2004. Tota went on to become a solo artist and to date, has released eight studio albums along with three live albums. His debut studio album, the self-titled M. Pokora (2004), went on to be certified platinum. Many of his albums have gone on to be certified platinum since then, including 2006's Player, 2010-11's Mise à jour, 2012's In the pursuit of happiness, and 2016's My Way.

Since 2016, Pokora has been one of the coaches on the French versions of the popular singing competition reality TV show The Voice Kids France and The Voice: la plus belle voix.

Besides his appearance on The Voice. Pokora has appeared on French TV shows like Nos chers voisins and Scènes de ménages. He has also appeared on-stage as the lead character, Robin Hood, in the musical comedy Robin des Bois for the Palais des congrès de Paris.

Father of a Son with Girlfriend Christina Milian

Matthieu Tota became a father for the first time on January 20, 2020, when his girlfriend of three years, the American singer-songwriter and actress Christina Milian, gave birth to their son, Isaiah Tota. 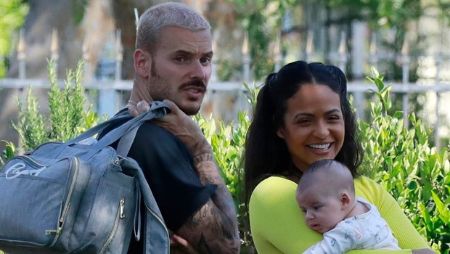 Pokora has been in a relationship with Milian since August 2017.

As of July 2020, Matt Pokora is believed to be worth $1 million. His wealth can primarily be attributed to his musical career. An accomplished singer-songwriter, Pokora has released eight solo studio albums and three live albums, along with one studio album with the French boy band Linkup. His wealth is also bolstered by the fact that he is one of the judges of e Voice Kids France and The Voice: la plus belle voix.