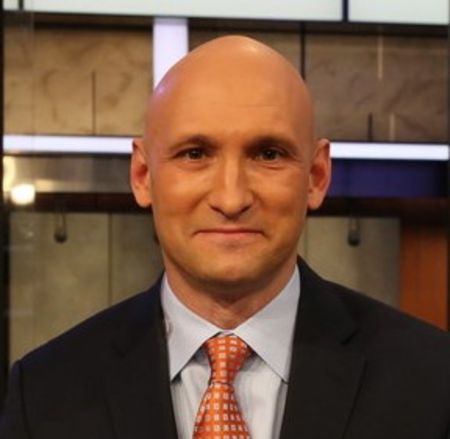 Matt Bowen is a retired American football strong safety turned NFL writer and analyst. He played for the NFL with the St. Louis Rams, the Green Bay Packers, the Washington Redskins, and the Buffalo Bills. He currently works as an NFL writer and football analyst for ESPN.

When was Matt Bowen Born? What is his Height?

Born and raised in the Glen Ellyn suburb of western Chicago, Illinois, Bowen attended Glenbard West High School. He was an all-state, all-area, and all-conference quarterback selection at his high school.

He was recruited by the University of Iowa as a quarterback after a stellar showing during his senior season as team captain and MVP. Besides football, Bowen also played collegiate baseball and basketball. He graduated from Iowa with a degree in journalism.

He eventually got his master’s degree in writing and publishing from DePaul University in Chicago, Illinois.

He was drafted by the St. Louis Rams as a sixth-round pick and the 198th overall at the 2000 NFL draft. He was named the Rookie of the Year and won the Carroll Rosenbloom Award. He had a stellar showing against the New Orleans Saints in the Wild Card playoff. 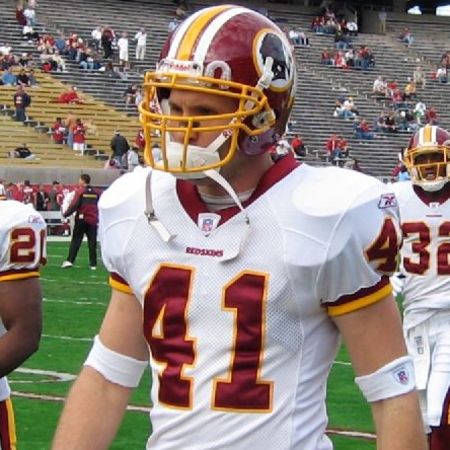 Mike Bowen announced his retirement in 2007. He traded his on-the-field job for a desk job as a sports journalist. 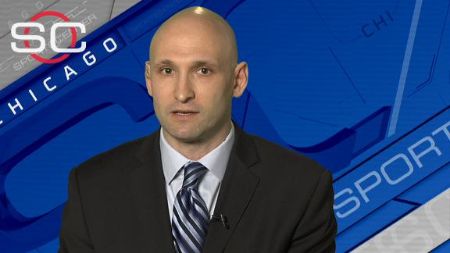 After getting his master’s degree from DePaul University, he worked for Bleacher Report and the National Football Post before landing a job as an NFL writer and sports journalist for ESPN. He was formerly also a contributor to the Chicago Tribune.

Father of Two Sons with Wife

One of the main reasons Mike Bowen retired was to be with his family. He has two sons with his wife: Patrick Bowen and Matthew Bowen, Jr -- the former being born with Down Syndrome.