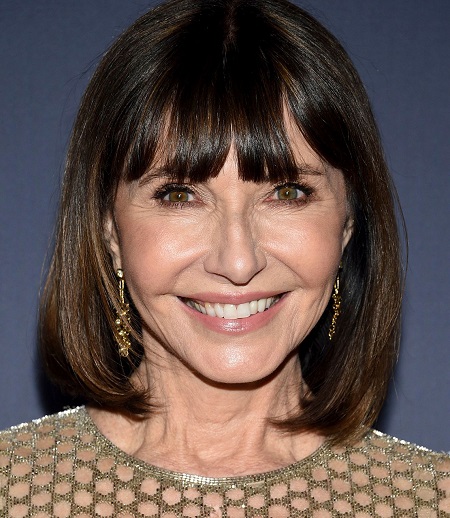 Mary Steenburgen is a famous American actress and singer-songwriter who is widely known for appearing in the role of Lynda Dummar in the movie, Melvin and Howard. The actress has won the Academy Award for Best Supporting Actress and Golden Globe Award for her starring in the movie.

Mary was born on 8th February 1953 and is currently 67 years old. She was born in Newport, Arkansas, the United States of America. The name of her mother is Nellie Mae who was a school-board secretary and her father is Maurice Hoffman Steenburgen. Her father was a freight-train conductor who had worked at the Missouri Pacific Railroad.

Mary is of American nationality and belongs to mixed ethnicity; Dutch, English, Scottish, and Welsh descent. The 67 years old actress grew up with sibling-sister Nancy Steenburgen Kelly who is a teacher. She attended Hendrix College and studied drama.

Who Is Mary’s Current Relationship Status?

The 67 years old actress is married twice. She was first married to Malcolm McDowell, who is an English actor and voice actor. The pair first met in 1978 and soon later started dating while appearing in Time After Time.

Mary and Malcolm got married in 1980 in an intimate wedding ceremony. Together, the pair welcomed two kids. Her son Charles Malcolm McDowell is an American movie director and writer known for his movie, The One I Love. The former couple divorced in 1990.

After divorcing first husband, Mary tied the knot with actor Ted Danson on 7th October 1995. As per sources, they met on the set of the movie Pontiac Moon. After marriage, she became stepmother to Ted’s two daughters from his previous marriage. 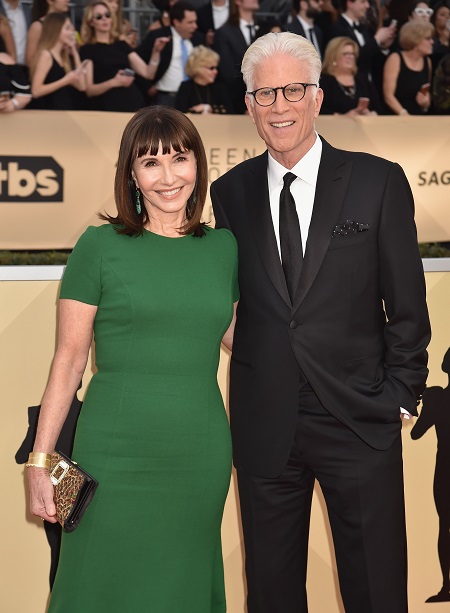 As of 2020, Mary and Ted enjoy around 25 years of long marital life without any issues of divorce or separation issues.

The 67 years old actress started acting career in 1978 appearing as Julia Tate Moon in the movie Goin’ South. The following year, he portrayed the role of Amy in the film Time After Time.

Since then, Mary has starred in movies like Melvin and Howard, Cross Creek, Romantic Comedy, Ragtime, Clifford, Philadelphia, The Whales of August, Dead of Winter, Miss Firecracker, Parenthood, The Long Walk Home, Sunshine State, I Am Sam, Happiest Season, Flannery, Book Club, The Discovery, Dean, Katie Says Goodbye, A Walk in the Woods, The Tale of the Princess Kaguya, and many others.

Regarding her television career, she made television debut in 1983 as Little Red Riding Hood in the television series, Faerie Tale Theatre. She has appeared in television series like Back to the Future, Curb Your Enthusiasm, The Good Place, Grace and Frankie, Zoey’s Extraordinary Playlist, The Conners, The Last Man on Earth, Togetherness, Turkey Hollow, Finding Your Roots, 30 Rock, Bored to Death, among others.

How Much Is Mary Steenburgen’s Net Worth?

Working in dozens of movies and television series, there is no doubt that Mary has been earning a high figure of money. As of 2020, according to Celebrity Net Worth, Mary is reported to have a net worth of $80 million.

In 2014, the couple spent $3.4 million in their Santa Monica, California house, and again in January 2019, they purchased a property next door that worth $5.2 million.