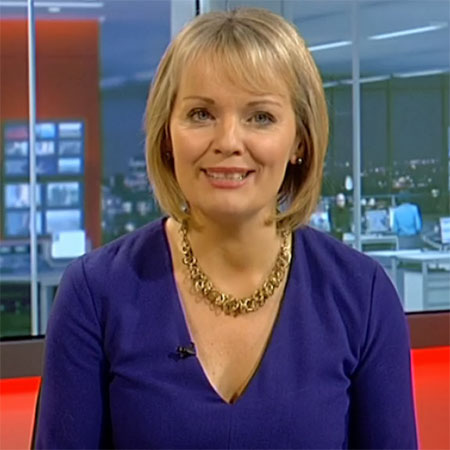 Mary Rhodes is one of the prominent journalists of BBC Network. Currently, she serves as the main presenter of BBC’s Midlands Today. Previously, she served as a regular sports presenter on BBC World, BBC One and BBC News 24. She also hosted the daily magazine program called 110%. Additionally, she is also a conference and events expert.

Mary Rhodes was born in 1970 in the United Kingdom. Regarding nationality, she is British and her ethnicity belongs to white. 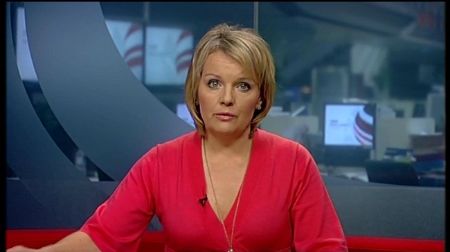 In 1990, she graduated from Birmingham Polytechnic (current Birmingham City University), where she received a degree in media and communications specializing in television.

Upon completing her studies, she landed her steps into the journalism world. Before being an employee of News 24, she worked as a freelancer, working across the BBC’s radio stations. Her favorite sport is tennis and reporting and presenting programs that related to Wimbledon. She has been covering the tournament since 1995.

Mary also becomes the presenter of The Heaven and Earth Show that aired on Sunday mornings from 10 am to 11 am on BBC One.

In 2011, Rhodes started working as a presenter of BBC West Midlands show Inside Out. Later on, she also becomes the prominent reporter of the Midlands Today alongside her Inside Out duties.

In 2012, she became the chief presenter of the Midlands Today when Suzanne Virdee left the program upon working for more than a decade.

The British television presenter is earning a huge amount of salary these days. She has maintained a huge amount of bank balance from her career earnings. She has an annual income of around $200 thousand. Her total salary boosted her net worth.

Married For More Than Decade With Brummie Duncan Jones

Mary Rhodes is a married woman. She was married to Brummie Duncan Jones. She celebrated her married at West Bromwich Albion and has already been together for more than a decade.

Since getting married to till date, the lovely couple is happy in their married life. There is no issue of separation between them.

Her husband served as the editor of Radio Coventry and Warwickshire.