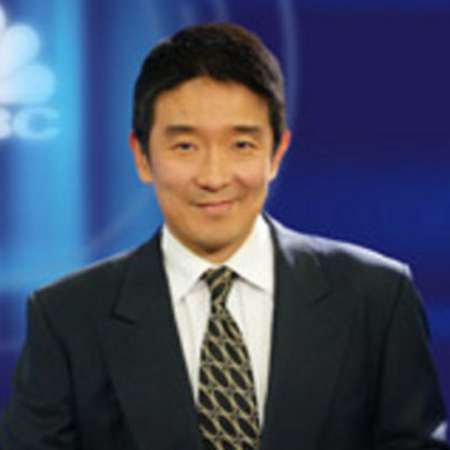 Martin Soong is best known for working at CNBC based in Singapore as a business presenter and also for working as the co- anchor of the show Street Signs.

Martin Soong was born on 1959 in Hong Kong. He is a fifth-generation Hawaiian Chinese. His father was a journalist who founded the Asia Magazine and his mother was a born in China. He is the fourth child of his parents along with his three brothers and one sister. His nationality is American though he was born in Hong Kong.

Martin Soong began his journalism career in 1983 with The Business Times in Singapore being a reporter. However, he always had the ability to become more than just a reporter. He then worked for Singapore Broadcasting Corporation as an anchor as well as a producer.

Martin Soong also worked as a correspondent for The Straits Times. Then he joined CNBC which was also based in Singapore. After years he was offered to work for CNN in Hong Kong. He left CNBC in 2004 and later returned to CNBC after one year. Soong has been part of CNBC Asian team for a very long time.

Martin Soong has played an important part in shaping the identity and progress of CNBC Asian team. He has been dominating the business television in many parts of the world but mainly Asia for nearly two decades. Soong covers the financial crisis of Asia and reports widely from ASEAN and APEC summits, to conflict zones such as East Timor.

By his natural anchoring talent, Martin Soong was recognized all over the world as one of the best journalists. Soong was talented and best in what he does. He won many awards like Best News Presenter Award at the Asian Television Award, not just one time but he won it 5 times. In 1997, he also won the Best News Anchor of International Television Programming and Promotion.

Martin Soong began co-anchoring a program called Street Signs along with Oriel Morrison on 31st March 2014 and continuing the program at present. Soong is the business presenter of CNBC’s Street Signs which is based in Singapore. The biggest moves of the day are provided to the viewers with actionable and real-time insights through the show.

Martin Soong is one of the best and well-known journalists of the world. But he has managed to keep his personal details private and well secured. A talented guy like him might have many affairs but till now nothing has been flashed in the media or the world. No news about whether he is married or divorced has been recognized by any source.