Marny Kennedy is an Australian actress c u m singer best recognized for her acting skills in TV shows like Mortified, Conspiracy 365, Between Two Worlds, and Home and Away. Further, the actress has been active in the entertainment industry since 2001.

When Does Kennedy Celebrate Her Birthday?

Marny Kennedy was born in 1994 in Melbourne, Australia, under the birth sign Aquarius making her 28 years old as of March 2022. She celebrates her birthday on 21 January every year. Holding Australian nationality, the singer belongs to the White ethnicity. She was born Marny Elizabeth Kennedy to her parents, who have maintained a low-key profile. Furthermore, Kennedy was raised alongside siblings Tarryn and Braeden.

Talking about her educational qualifications, the Mortified alum studied at Mackillop Catholic Regional College. As the actress used to take cla s ses owned by her mother, she was interested in making a career in the showbiz industry from a young age. Also, Kennedy was already signed for acting at a young age. However, the beautiful actress kept a good balance between her education and acting career.

The Australian TV actress is estimated to have around $500 thousand. The median salary of an Australian actress is AU$ 34500- 41399 annually as per the Average Salary Survey and Kenney might be earning in the same range. Her major income source is her showbiz career starting from 2001. No doubt, the singer made good money from her two-decades-long showbiz journey to live a comfortable life.

Kennedy might have added good money to her name from her movies and TV shows like Ink, Golden Girl, Mortified, Rush, Conspiracy 365 alongside Harrison Gilbert, Comedy Showroom, Janet King, Wanted, a gURLs wURLd, Between Two Worlds, Home and Away, Underbelly Files: Chopper, Top of the Lake, Hoges: The Paul Hogan Story, Bite Club, Wentworth, and The Saddle Club among others. 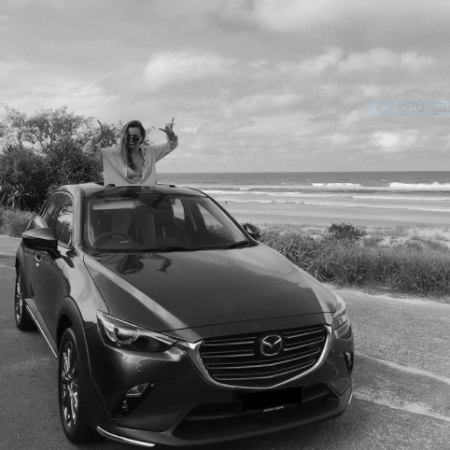 In addition, the Home and Away actress has 159 thousand followers on her Instagram and her estimated earning per post is $477.85- $796.25. She earns good money from brand endorsements and advertisements. Additionally, the media personality might make a reasonable sum as a singer and model.

What Is Her Relationship Status? Is She Married?

The showbiz personality seems to lead a single life currently. Kennedy hasn't given any clue on her present love life. However, the talented actress was previously in a long-time relationship with her boyfriend, Dan Brown. The former pair had amazing chemistry and was often captured in different media platforms holding each other's hands. It is now claimed that they have already separated. As they maintain a low-key profile, it is not clear whether they are separated or still together. Maybe the duo is still together; however, there is no clarification. 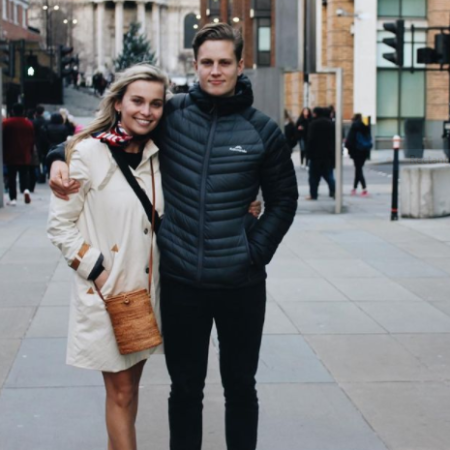 Kennedy's past relationships are missing. Regarding personal life, surfing through her Instagram, the media personality seems to enjoy traveling a lot. She is often spotted visiting different places with her friends and family members.

The singer has brown hair and green eyes. She has an attractive look with a fit and lean body. Kennedy is 5 feet 4 inches tall and weighs around 60 kg.