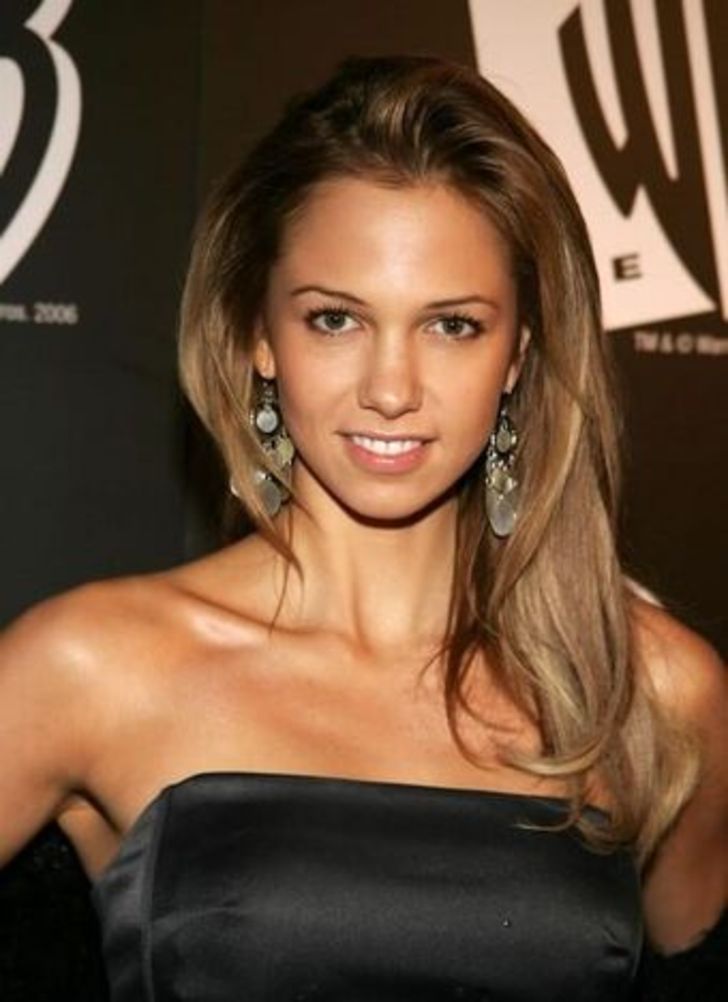 Marnette Patterson, an American actress got a TV breakthrough as Emily Del'Amico in the TV series Under Cover (1991). Ever since her professional career began in 1986, the Los Angeles native records 66 acting credits and notably appeared in Something So Right (1996-98), Movie Stars (1999- 2000), and Charmed (2006).

What Is Marnette Patterson's Age and Height?

Marnette Provost Patterson was born on April 26, 1980, in Los Angeles, California, the USA and was raised by a single mother. Her name consists of her two great aunt's names, 'Mary' and 'Nettie'. Patterson is the niece of former child actress Dana Dillaway who worked in the 1956 film Giant.

She is an American by nationality and belongs to white ethnic background.

Already with an acting debut in an episode of Mama's Family in 1986, Marnette Patterson competed and became the winner of 1989 Junior Vocalist Winner on Star Search. It did saw her showering opportunites in the on-screen approach, especially on TV series.

In 1991, she was cast in the main role, Emily Del'Amico, in the drama-thriller series Under Cover (13 episodes) that proved to be her career breakthrough. It also starred Anthony Denison, Linda Purl and John Rhys-Davies.

After that, Marnette worked in the films Sliver (1993) and Camp Nowhere (1994) along with short-video series Secret Adventures: Spin (1993- 94). In addition to that, she guest-starred in the TV series Boy Meets World, Something Wilder, and Minor Adjustments.

From 1996 to 1998, the American actress portrayed Nicole Farrell in comedy series Something So Right (37 episodes) alongside Mel Harris, Jere Burns and Billy L. Sullivan. Then, she was cast as Lori Lansford in Movie Stars (1999-2000, 21 episodes) co-starring Harry Hamlin and Jennifer Grant.

TV and Movie Works After The 2000s 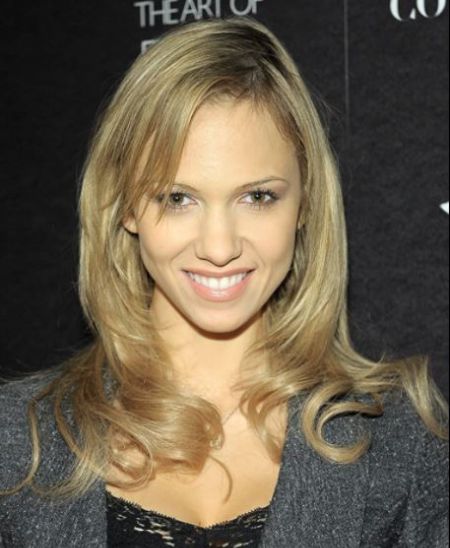 Patterson's most recent film work was in Think Like a Dog (2020) featuring Gabriel Bateman, Josh Duhamel, and Megan Fox.

How Much Is Marnette Patterson's Net Worth?

Turned professional since 1986, Patterson records 66 acting credits and owns a $2 million net worth in December 2020. Throughout her career, Marnette has notably worked in the TV series Under Cover, Something So Right, Movie Stars and Charmed. She worked in the film American Sniper (2014) that made a box-office collection of $547.4 million.

Marnette Patterson is happily married and lives in Los Angeles, California, with her husband James Verzino. James is a financial advisor Vineyard in Malibu. They exchanged vows on September 4, 2011, and are in a blissful relationship ever since.

Together, the duo shares 2 children: son Hudson and daughter London. 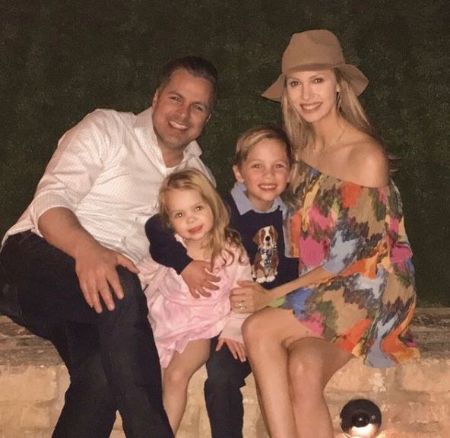