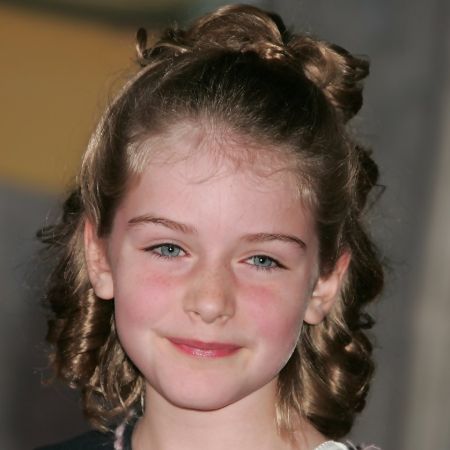 Marlene Lawston is an American-born child actor. After making her debut in the Nickelodeon children's series, Blue's Clues, she went on to appear in the movie, Flightplan and guest star in episodes of Law & Order and Blue Bloods - Crime Scene New York.

Marlene Was Born To An Attorney Mother And Police Officer Father

Marlene was born on 1 January 1998, in Westchester, New York. Her mother is an attorney in New York, and her father is a New York police officer. Marlene is of American nationality and belongs to the white ethnicity.

Marlene got into acting at a very young age. She was only four years old when she already appeared in commercials. She was scouted by Nickelodeon and subsequently appeared in numerous television commercials for them. She even appeared in an episode of the NBC sketch-comedy show, Saturday Night Live!.

After appearing in numerous commercials for Nickelodeon, Marlene appeared in an episode of Nickelodeon’s live-action/animated children series, Blue's Clues.

Shortly after that, Marlene made her feature film debut in the 2005 psychological-mystery-thriller, Flightplan. She played the daughter of Hollywood legend, Jodie Foster, who goes missing aboard the aircraft, Aalto Airlines Elgin 474. The story revolves around Jodie’s character, Kyle Pratt, uncovering what happened to her daughter while questioning her sanity. 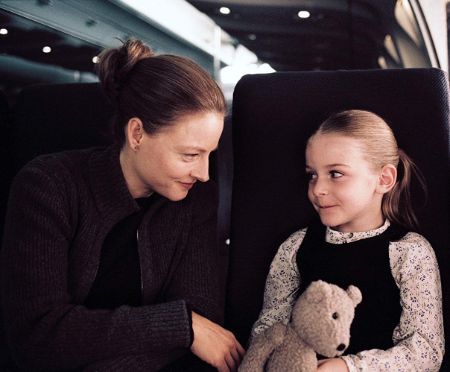 Following that, Marlene was cast as Julie Grant in a 2006 episode of NBC’s police procedural and legal drama, Law & Order.

In 2007, Marlene joined the cast of the romantic-comedy-drama, Dan in Real Life. She joined the likes of Steve Carell and Dane Cook. She plays Lilly Burns, the youngest daughter of Dan, played by Steve Carell. 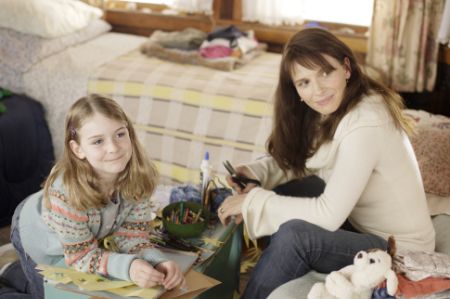 Marlene also made a guest appearance in the pilot episode of the CBS crime drama, Blue Bloods, as Nicky. She was later replaced by Sami Gayle from episode 4 and onwards.

Blue Bloods has since gone on to run for over ten seasons spanning 207 episodes, winning numerous awards along the way.

Marlene has not been active since 2010, hence records about her personal wealth is not up-to-date. However, her net worth is around $250 thousand. Movies and TV series that she has been a part of have gone on to become critical and commercial successes, including Flightplan, which grossed $223.4 million worldwide, and Dan in Real Life, which grossed $68.4 million.

The television dramas, Law & Order, and Blue Bloods have gone on to be major franchises spanning multiple seasons over many years and racked up numerous awards along the way.

Marlene Has Been Out Of The Spotlight Since 2010

Marlene has not appeared in movies or television since her last role in the pilot episode of Blue Bloods. Therefore, she has not been in the media spotlight in nearly a decade. There are no rumors or speculations about how the now 21-year-old spends her time or with whom.