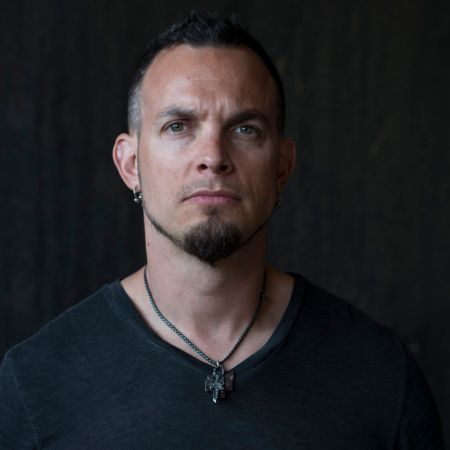 Mark Tremonti Was Born In A Religious Household

Mark Tremonti was born Mark Thomas Tremonti on April 18, 1974, in Detroit, Michigan, U.S. He was born in a Roman Catholic household to father Michael Tremonti and mother, Mary Tremonti. He has two brothers Dan and Michael Tremonti, who are also contributors to his band Alter Bridge.

Mark became interested in playing the guitar and bought his first guitar at 11, learning to play by himself in the process. He also enrolled in Lake Highland Preparatory School in Orlando, Florida at 15.

Upon graduation, he attended Clemson University in Clemson, South Carolina majoring in finance. After a year, he transferred to Florida State University back in his family home in Florida.

He Has Been In Three Successful Bands

Mark reunited with his former high-school friend, Scott Stapp, in university. The two reconnected and along with ba s sist Brian Marshall and drummer Scott Phillips, formed the band, Creed in 1993. After a brief lineup change, the quartet began playing in small venues before signing on to Wind-Up Records.

Under their banner, Creed released their debut album, My Prison in 1997. The album, featuring a post-grunge sound and backed by strong religious themes, became a critical and commercial success, selling over 6 million copies. Billboard named the band the Rock Artist of the Year 1998.

Their soph 0re album, Human Clay eclipsed their previous record in terms of sales and critical reception, debuting at #1 on the Billboard 200 charts. A single off of the record, titled "With Arms Wide Open" also won the band their first and only Grammy Award. The album was certified platinum 11 times.

Their next album, 2001’s Weathered also was an instant success, and sold 6 million copies, being certified platinum 6 times.

Creed broke up in 2004, following front-man Stapp’s addiction to alcohol and pain medication. Although the band reunited for a brief time in 2009 and even dropping the album Full Circle, it could not last, and as of now, the band is defunct.

Mark never gave up writing songs despite Creed's disbandment, and in 2004, the three remaining band members recruited singer Myles Kennedy, of former The Mayfield Four fame, to front a new band. The band was named Alter Bridge, after a bridge in Mark’s hometown of Detroit. 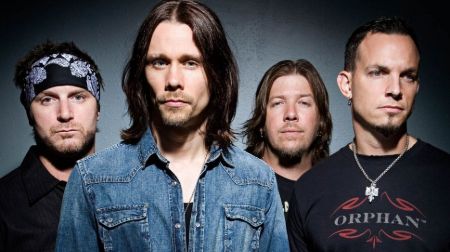 While the band could never reach the mainstream heights that Creed reached in its heyday, Alter Bridge, nonetheless, garnered widespread goodwill with music enthusiasts and critics, alike. Widely regarded as one of the best hard rock acts of the last few decades, it further cemented Mark Tremonti as a guitar aficionado.

Alter Bridge has released six studio albums, with the latest being Walk the Sky released in October 2019. All six albums have received global acclaim and led to highly successful tours.

Mark also tried his hand at lead vocals along with lead guitars in his pa s sion project, Tremonti. He had previously done backing vocals for both Creed and Alter Bridge. The band was formed circa 2010 with a group of like-minded musicians.

The band explored a heavier thrash metal sound and showed off Mark’s versatility as a musician. They have released four studio albums to date and are one of the more acclaimed underground metal acts of the last decade.

With such an impressive resume, it is no wonder that Mark is hailed in music communities as one of the top hard rock and metal guitarists working today. He is also acclaimed for his songwriting and musicianship which is reflected in his work across all three bands and 14 studio albums.

He has been named Guitarist of the Year for three consecutive years by Guitar World Magazine and landed #4 in Total Guitar’s Greatest Heavy Metal Guitarists of All-Time list.

Mark Tremonti Is A Multi-Millionaire

Mark Tremonti is a highly versatile, and highly accomplished rock musician. From the mainstream successes of Creed to the critical acclaim he garnered for his work in Alter Bridge and Tremonti, there is no denying that Mark is one of the finest musicians of the generation.

Mark became a household name as part of the post-grunge rock band, Creed. In its heyday, Creed became one of the most successful bands of all time. Their albums have been certified platinum multiple times and won countless awards throughout their run. The table below breaks down Mark Tremonti’s earnings by year:

Mark was brought up in a religious Catholic household that formed the bulk of his belief, but his faith was questioned when his mother was diagnosed with lupus when Mark was only 15. She pa s sed away in 2002, and Mark promptly wrote the song, “In Loving Memory” in her honor. The song was featured in Alter Bridge’s debut album, One Day Remains.

Mark is a married man. He married Victoria Rodriguez on December 14, 2002. Together, they are blessed with two children, both boys, Austen and Pearson. He currently lives with his family in Orlando, Florida. 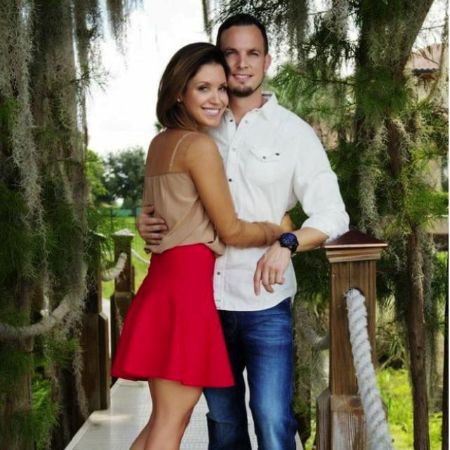