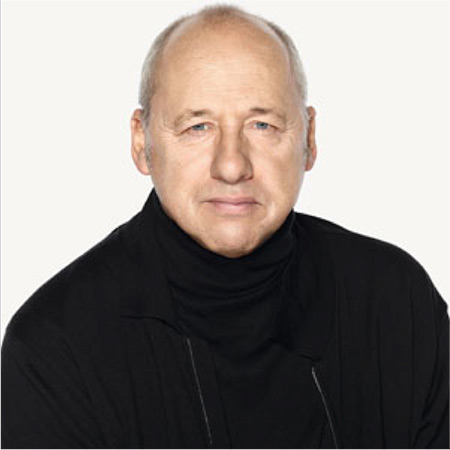 Mark Knopfler is a British songwriter, singer, recorded producer, and guitarist. He is notable as the lead guitarist, songwriter and lead singer for the rock band Dire Straits. After he disbanded the band in 1995, Mark has produced and recorded eight solo albums. Similarly, he has also produced and composed film scores for nine movies including ‘The Princess Bride’ and ‘Wag the Dog’.

Mark Knopfler was born on 12 August 1949 in Glasgow, Scotland. He is a son of a Hungarian-Jewish father and an English mother. His father was an architect and a chess player and his mother is a teacher.

Mark Knopfler went to Gosforth Grammar school and studied journalism for a year at Harlow College and then graduated with a degree in English at the University of Leeds. He recorded his first single at the age of sixteen but the song remained unreleased. In 1977, he started a band ‘Dire Straits' and they were signed by Vertigo Records in 1978. They recorded the album ’Dire Straits’ which featured their major hit songs including ‘Sultans of Swings’.

In the year 1985, Mark Knopfler along with his band members released its mega-selling album ‘Brothers in Arms’, which has sold more than thirty million copies to date. Similarly, band’s greatest hit collection was released in 1988. After lots of successful albums ‘Dire Straits’ released two more live albums Following the release of the second album, Mark quietly dissolved ‘Dire Straits’ and launched his career as a solo artist.

Mark Knopfler released his fifth solo studio album ‘Kill to Get Crimson’ on 14 September 2007 in Germany, 18 September in the United States, and 17 September in the UK. Likewise, Mark gave an intimate solo concert at the Garrick Club in London in 2009. In 2013, Mark began to work on his another studio album again at his British Grove Studies in London. He announced the name of the album as 'Tracker' in 2014.

Mark Knopfler has been in marital relations for three times. First, he married Kathy White, who was his long-time girlfriend since his school days. However, they separated before Mark moved to London to join ‘Brewers Droop’ in 1973. Later, in November 1983, he married Lourdes Salomone. The couple was even blessed with twin sons, Joseph and Benji. Both of his sons are aspiring musicians.

Apparently, the marital relation with Salomone ended in 1993.  On 14 February 1997, Mark married British writer and singer Kitty Aldridge, in Barbados. They have two beautiful daughters together.

The net worth of Mark Knopfler is estimated to be around $95 million dollars. He has had considerable success as a solo artist and has also performed in eighty concerts.