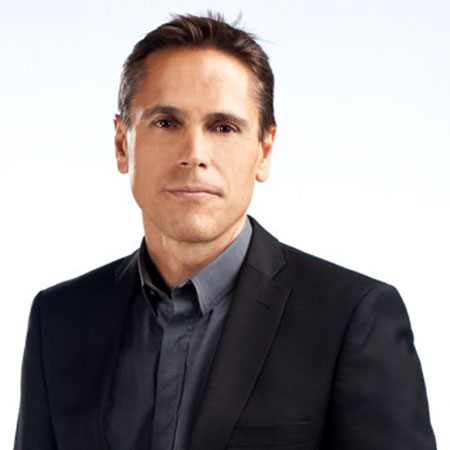 Mark Kelley is a television journalist as well as a TV presenter He is associated with the CBC News. He joined a Canadian newsmagazine named The Fifth Estate in 2012. Before that, from 2009 to 2012, he hosted Connect with Mark Kelly on CBC News Network.

Mark Kelley was born and brought up in Montreal, Canada. He completed graduation from the Concordia University in Montreal.The fluently bilingual Mark Kelley holds a Canadian nationality and falls under White ethnicity group.

Mark Kelley began his career from Quebec as a reporter in the 1980s. After that in the year 1990, he joined CBC. Mark along with Diana Swain co-hosted the investigative journalism show named CBS News: Disclosure from the year 2002 to 2004. In November 2006, Kelley began a series called '7' where he had to spend seven days in somebody else's position like being a teacher at the British Columbia's most troubled high school.

Mark Kelley has moved his focus from regular reporting to investigative journalism in recent years. He makes documentaries and series of ongoing stories on The National. Often, he focuses on issues like prejudice and stereotypes.  Mark Kelley has made a report on the aftermath of the 2004 tsunami. He has also done a report on growing anti-Muslim feelings in Netherlands.

Mark Kelley has won five Gemini awards till date. Most recently, he won the 2011 Gemini award. He won the award for the Best Host or Interviewer in a News Information Program or Series.Other four awards were for his work on CBC News: Morning, CBC News: Disclosure and The National and CBC’s Beijing Olympic broadcast.

Marks was also nominated for the Gemini Awards in the category of Best Writing in an Information Program or Series.

Mark Kelley is a married man and has four children. His wife stays away from the camera. He resides in Toronto along with his family.