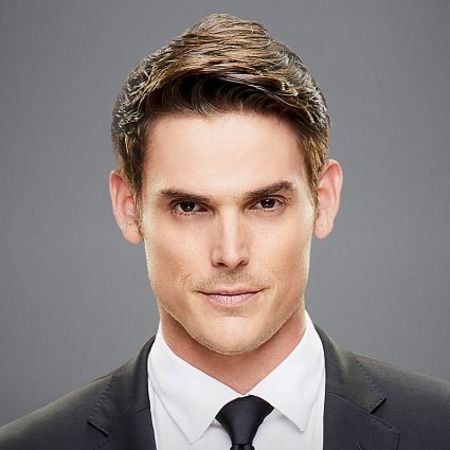 Mark Grossman is an American actor perhaps most known for playing Adam Newman in the CBS soap opera The Young and the Restless.

How Old is Mark Grossman? What is his Height?

Grossman grew up in Arizona and began performing at a young age. One of his earliest roles was that of Beast in a production of Beauty and the Beast at his high school. Once he graduated, Grossman moved to Los Angeles, California, to pursue acting full-time.

What Movies & TV Shows is Mark Grossman Known For?

Mark Grossman made his professional acting debut in 2012 and had roles in primarily short films like Choices Made, The Snow Globe, and Maybe Tomorrow. His first feature-length film role was Wyatt in the 2013 zombie Western Walking Dead In The West.

After more short film roles in movies like The Stranger, James Joyce's Two Gallants, Edgar Allan Poe's The Cask, and James Joyce's After the Race, Grossman made his television debut as Dan in the British crime drama series Hustle on BBC One. 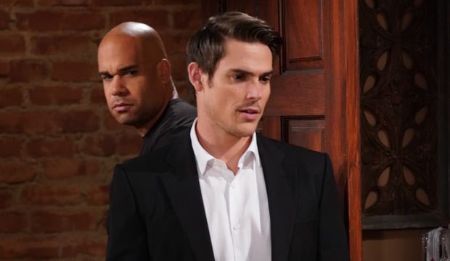 Mark Grossman as Adam Newman in The Young and the Restless SOURCE: Gold Derby

Grossman has gone on to have notable film roles in such movies as Silent Hill Internal Prison, Seven Hours in Heaven, Entourage, Break-Up Nightmare, Stasis, Get Big, Ouija House, and Nightmare Cinema.

In 2018, he appeared as Shane / Landon in the Freeform drama series Famous in Love starring
Bella Thorne, Carter Jenkins, Keith Powers, Niki Koss, Charlie DePew, and Georgie Flores, among others.

Since 2019, Grossman has been playing Adam Newman in the long-running CBS soap opera The Young and the Restless. To date, he has appeared in a total of 371 episodes. For his performance, Grossman was nominated for a Daytime Emmy Award in 2020 for "Outstanding Performance by a Supporting Actor in a Drama Series."

How Much is Mark Grossman Worth in 2021?

According to celebritynetworth.com, Mark Grossman has a net worth of $2 million in February 2021. The 34-year-old actor is most known as Adam Newman from the CBS soap opera The Young and the Restless. Besides that, Grossman has been seen in nearly three other dozen films and TV shows.