Mark Feuerstein is an American actor, producer, writer, as well as a director, who receive huge limelight after his appearance in the 1998 film Practical Magic. Also, he is known for his portrayal in the  What Women Want as a supporting character.

Mark Feuerstein was born on June 8, 1971, in New York City, New York, the U.S. under the birth sign Gemini to Audrey, a school teacher, and Harvey Feuerstein, a lawyer. He is of Amerian nationality while his ethnicity is missing. He is also known by the name Chaplin.

While talking about education, he completed his schooling at Dalton School and later on joined  Princeton University in 1993. Following this, he joined the London Academy of Music and Dramatic Art where she received a Fulbright scholarship.

Who Is Mark Feuerstein's Wife?

The 49 years old, Mark Feuerstein is a married man and he hs shared the wedding vows with a lady named Dana Klein in years 2005. His wife is a television writer. However, the detail on their love life is missing.

Together they have shared three kids and they are  Lila, Frisco, and Addie.

How Much Is His Net Worth? Also, Find His Career In Detail!!!

Mark Feuerstein has a net worth of around $5 million as of 2020 from his sucessful career in the entertainment industry since 1995. 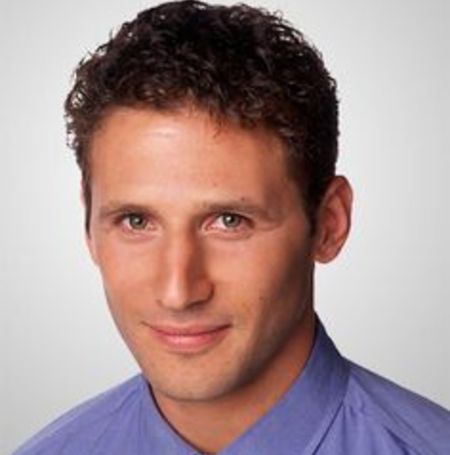 His recent appearance is in the TV series named Power Book II: Ghost, It's Pony, Find a Way or Make One, The Baby-Sitters Club.