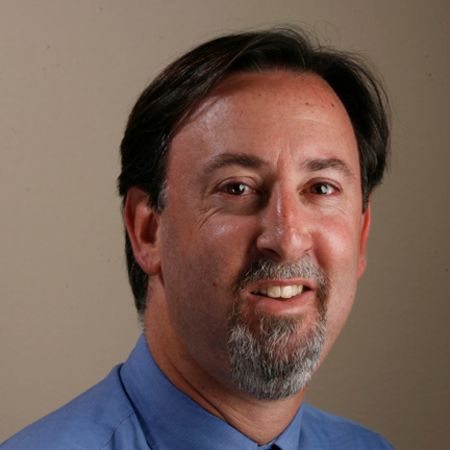 Mark Fainaru-Wada is an American journalist and writer. He gained popularity for his coverage of sporting controversies like the BALCO steroid scandal and the concussion scandal in the NFL. Since 2007, Mark has been an investigative reporter at ESPN's Enterprise Unit.

Mark Fainaru-Wada was born circa 1964/1965 in Los Angeles, California. He grew up in Marin County, San Francisco, California, and attended Redwood High School in the nearby Larkspur.

He went on to attend Medill School of Journalism at Northwestern University and graduated in 1989.

His brother, Steve Fainaru, is a journalist in his own right and works as a senior writer for ESPN.com and ESPN The Magazine. 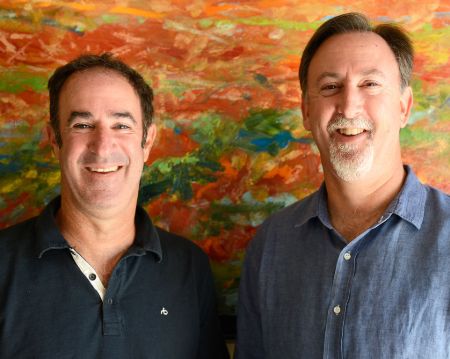 Steve is a frequent collaborator of Mark's not only on ESPN, but they also co-authored the 2013 book Game of Shadows -- detailing the negligence of concussion and CTE testing in the NFL.

He left Los Angeles Daily News and moved back to San Francisco, where he began writing for National Sports Daily. The daily folded in 1991 and Fainaru became a freelance journalist and taught high-school English for a brief time. During this time, he was a journalist for a litany of different publications, including Santa Rosa Press-Democrat, Scripps Howard News Service, San Francisco Examiner, and Chronicle.

Fainaru started working for the San Francisco Chronicle, during which he made a nationwide buzz for his coverage of the BALCO (Bay Area Laboratory Co-operative) steroids scandal. He and his collaborator Lance Williams were the recipients of numerous regional and national industry awards including an Edgar A. Poe Award, a George Polk Award,  Dick Schaap Award for Outstanding Journalism, and an Associated Press Sports Editor Award.

Their reporting was turned into the New York Times best-selling 2006 book, "Game of Shadows: Barry Bonds, BALCO, and the Steroids Scandal That Rocked Professional Sports". His second book, "League of Denial", co-authored with his brother, was released in 2013.

Fainaru joined ESPN in November 2007 as an investigative journalist for ESPN’s Enterprise Unit. His reportings are featured across all ESPN platforms like ESPN.com and ESPN Radio and original ESPN programming including SportsCenter and Outside the Lines.

As of this writing, Mark Fainaru is married to his longtime partner Nicole Wada. 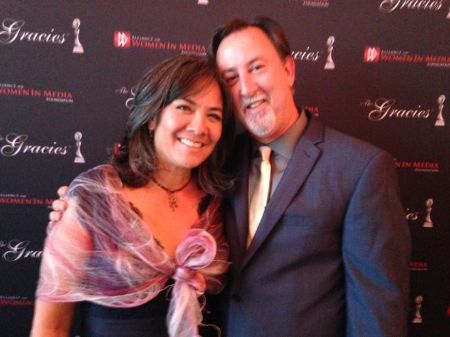 They got married in 1996, upon which Mark adopted her surname and combined it with his. They have two children together.

Mark has lived in California most of his life and is currently listed as residing in Petaluma, California with his family.