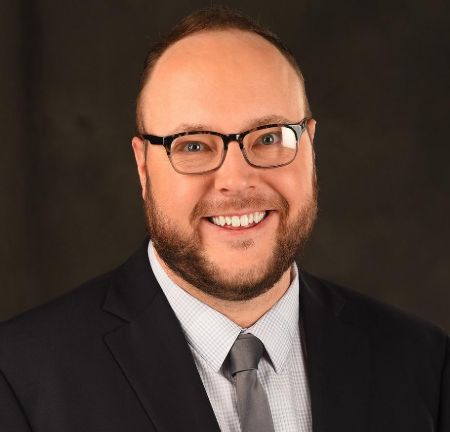 Mark Donaldson is a Scottish sports commentator. He currently works as a play-by-play commentator on tennis and soccer games and reports on major golf events for ESPN. In addition, he also co-hosts the baseball show Caps Off for the UK's BT Sports.

A native of Edinburgh, Scotland

Mark Donaldson was born in Edinburgh, the capital of Scotland, circa 1977. He attended Cuiken Primary School in Penicuik, Midlothian, Scotland, and later, Penicuik High School. He graduated in 1995.

Donaldson began his professional career out of high school as a sports commentator at Scot FM. He worked for the regional radio station for two years before becoming the Sports Editor at Radio Forth in the Scottish capital, Edinburgh.

He worked for a decade for the radio station from 1997 to 2007 before leaving to join the talk107 radio station in Edinburgh as a drive-time show presenter. He left talk107 in 2008 and became a freelancer. From 2009 to 2010, Donaldson began working as a freelance reporter for Sky Sports News.

In 2010, Donaldson moved to the United States with his wife in tow and began his own sporting agency, multimediasport. The agency dealt with multi-platform content distribution to sports news outlets like Sky Sports and talkSPORT Radio. 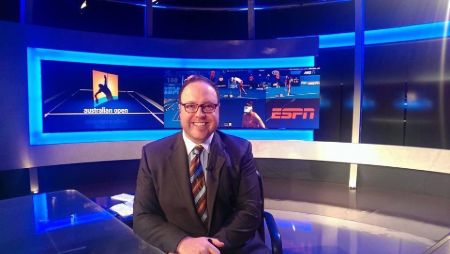 During this time, Donaldson also began working for ESPN as a soccer and tennis commentator and golf reporter beginning in October 2010.

During his time at ESPN, he has covered high-profile soccer events like the FIFA World Cup, the UEFA European Championship, and all four of the Grand Slam events in tennis: the Australian Open, the French Open, Wimbledon, and the US Open.

Other than that, Donaldson is also covers American baseball for the UK as the co-host of the show Caps Off for the UK's BT Sports.

Besides his broadcast career, Mark is also a prolific writer and has authored three books to date. His first book, "BELIEVE: From Turmoil to Triumph at Tynecastle" was released in November 2006.

He is credited as the ghostwriter on former Scotland midfielder Gary Mackay's 2008 autobiography, "Maroon Heart: The Gary MacKay Story". He also contributed to former Scottish footballer and ESPN colleague Steve Nicol's 2016 autobiography, "FIVE LEAGUE TITLES AND A PACKET OF CRISPS".

Mark Donaldson relocated to the USA in 2010 with his wife Lainey to work full-time at ESPN. 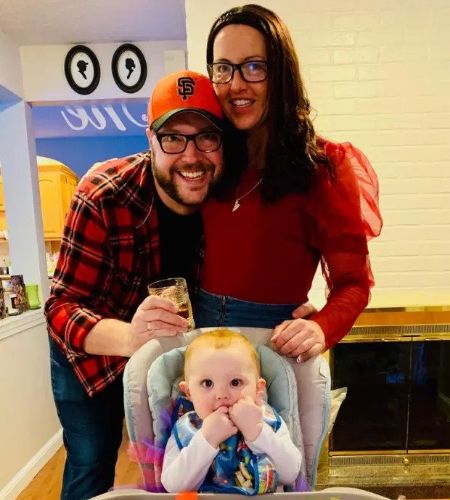 The couple currently resides in their home in Bristol, Connecticut, and recently welcomed their daughter, Ava Grace Donaldson, in 2018.