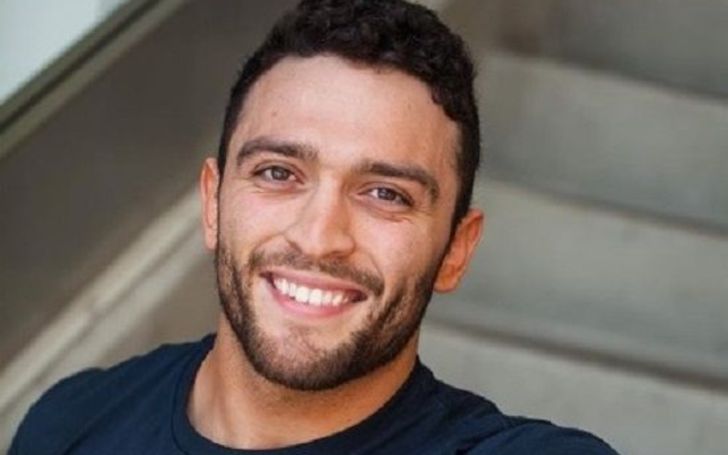 Mark Anthony Cuevas is a professional fitness trainer and also he is a television personality who received huge limelight after his appearance in Netflix's dating reality television series, Love Is Blind.

Mark Cuevas was born a Mark Anthony Cuevas under the birth sign Pisces on March 1, 1994, in Chicago, Illinois, USA. He is of American nationality while his ethnicity is missing. He has a younger sister named Melissa Cuevas, who was born on March 24, 1995.

Talking about education, he completed his graduation from LaGrande College in LaGrange, Georgia before transferring to Georgia State University. During his high school days, she was actively involved in football but later on gave up after sustaining concussions and injuries.

Expecting Baby; Who Is His Partner?

The 26 years old, Mark Cuevas is going to be a father as he announced the pregnancy of his partner Aubrey Rainey, in October 2020. 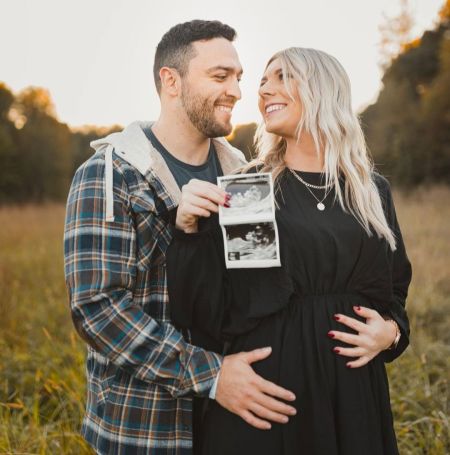 While talking with People magazine he said that,

Talking about their love story they first met in the summer of 2020 at a restaurant in Atlanta and soon started dating. Also adding to the statement he said,

We took a Fourth of July trip to Savannah, Georgia, where we officially started dating and then never left each other's side since

Prior to Aubrey Rainey, he dated his former costar Lauren 'LC' Chamblin.

Mark Cuevas has a net worth of $200 thousand as of 2020 from his career as a professional fitness trainer and also he is a television personality.

He is very famous for his appearance in the Netflix dating reality television series, Love Is Blind. The series which was premiered on February 13, 2020, split into three releases with three episodes each. In the show, he started vying for Jessica Batten's heart at the time.

She was 34 at the time and I was 24 and she's career-oriented, like corporate, and I was building myself and being a trainer and diving deep into that industry.....we wouldn't have crossed paths, but it's crazy that we did because there was that initial spark

How tall is Mark Cuevas?

When is his birthday?

Is he engaged to Aubrey Rainey?