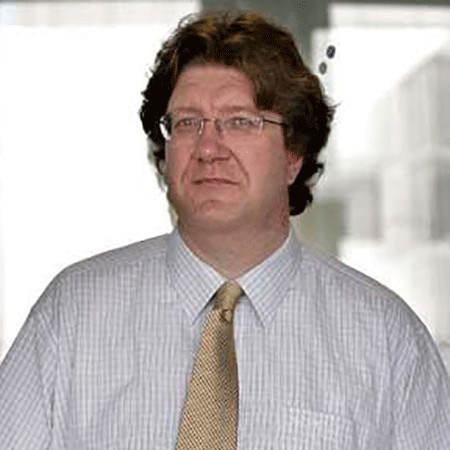 Mark Byford is a former Deputy Director General of British Broadcasting Corporation (BBC) and former head of BBC Journalism from 2004-2011. He was the chairman of BBC Journalism Board with the overall responsibility for BBC radio, television, and interactive journalism content across the UK and around the world.

Mark Byford was the member of BBC Executive Board for thirteen years. He retired from BBC in June 2011 and became a writer. His first book ‘A Name on a Wall’ is based on an American soldier killed in the Vietnam War and was published in November 2012. It is believed he is working on his second book.

Mark Byford was born in Castleford, West Yorkshire to English parents on June 13, 1958. He spent his early years around West Riding of Yorkshire where his father Sir Lawrence Byford was a policeman. Later he became the Chief Constable of Lincolnshire and then Her Majesty’s Chief of Constabulary. Therefore, Mark went to Lincoln School in Lincolnshire.

Later in 1976, Mark Byford returned to West Yorkshire and studied law at the University of Leeds. He served as the president of Devonshire Hall while was still in the University.

Mark Byford’s career started immediately after graduating from the University of Leeds in 1979 when he was 20 years old as a temporary holiday relief assistant. He served as a researcher over his summer holidays. After completing his three months vacation work, he became full-time in BBC.

At the age of 22, he produced a Royal Television Society’s Regional News program of the Year titled ‘Look North’ which was based on the unemployment in the north of England. In 1992, he produced the award-winning edition with South Today in Southampton. He served as Head of News at BBC Bristol, Home Editor BBC News and Current Affairs and Controller Regional Broadcasting prior to becoming BBC’s Director of Regional Broadcasting. As for the position, Mark Byford was responsible for all the BBCs activities across the UK and in the international platform.

Mark Byford showed his competency and leadership in BBC that led BBC to be one of the leading news houses. He left the corporation in June 2011 to become a writer.

It is not known what is the actual salary and net worth of Mark Byford. While leaving BBC after serving for 32 years, he asked for 1m pounds pay off that created a hot buzz in the media. He addressed the buzz as it is not greed and believes he did not do anything wrong.  Keeping this in mind and his continual service in BBC along with other facilities, he must get a lump sum. Therefore his net worth is very high.

Mark Byford is a married man. He is married to his wife Hilary Bleiker who is an English graduate, whom he met at Leeds University.  The couple is blessed with two sons and three daughters. The couple is living blissfully in Winchester, Hants. He is a supporter of Yorkshire Cricket Club. He loves his family. Rock music and football are the things of his interest.