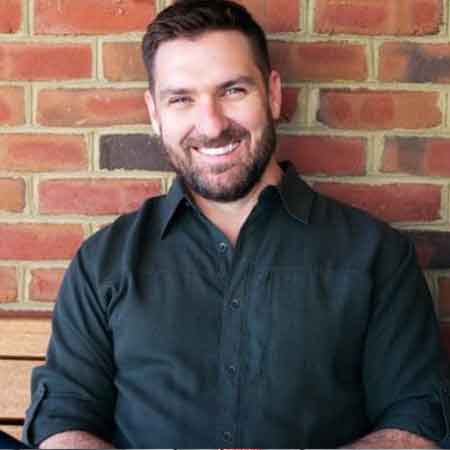 American television personality, Mark Bowe is the host of the television show, Barnwood Builders. He is also known for his motivational speeches throughout the country. As of 2019, Bowe lives in Greenbrier Valley, West Virginia along with his wife, Cindy Bowe, and a son, Atticus.

Mark Bowe was born in the early 1970s in West Virginia, USA. He grew up in his hometown Virginia, along with his family. As far as his nationality is concerned, he is an American and belongs to a mixed ethnical background. The Television personality seems secretive about her family as he never talked about his parents and siblings.

He graduated with a Bachelor’s Degree in Business Administration from West Virginia University. During the time in college, Bowe severed as a mine safety technician and coal miner to earn enough money to support himself. He then completed his education with an MA degree in Safety Management from the WVU’s College of Business.

Mark Bowe started his own company called Antique Cabins and Bars in 1995. Later, he became the main cast and host of American reality television series, Barnwood Builders. The show has been airing on the DIY Network since 2013.

In 2016, Bowe expanded his business and named Barnwood Living. He and his crew owned more than 500 pioneer-era structures.

Moreover, Bowe loves honoring the craft of America’s pioneer ancestors and is dedicated to ensuring their hard work lives for centuries. He is also known for his motivational speeches throughout the country.

Mark Bowe has been in the entertainment industry since 2013 and known as a reality television personality. As per some online sources, he has an estimated net worth of $1 million. And he regularly appears in reality show, Barnwood Builders, and his annual salary is nearly $300 K.

Moreover, his salary from the American reality television show, Barnwood Builders also remains unknown. But from the look of things, he must have made a fortune from the show given that he appeared in 46 episodes from 2013 up to 2017.

The TV personality owns a company called Antique Cabins and Bars, founded back in 1995.

Mark Bowe has maintained a very private and secretive life, but as per some sources, he is a married man. He married his high school sweetheart, Cindy Bowe in the mid-90s. They both attended high schools, Dupont and East Bank. Once while being interview by some of the reliable tabloid source Mark said that,

We Knew each other by name only. It wasn’t until later that I worked the magic.

His wife served as executive director of the United Way of the Greenbrier Valley. As of now, she is running for the West Virginia House of Delegates to advocate for the 42nd District in Charleston. 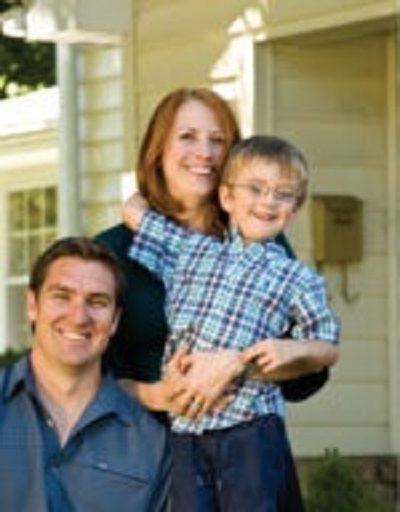 CAPTION: Mark Bowe with his wife and son. SOURCE: zimbo

The couple is blessed with a son, Atticus. They currently reside in Greenbrier Valley, West Virginia. Bowe loved to play basketball. Mark and his spouse Cindy have been together for a long time now.