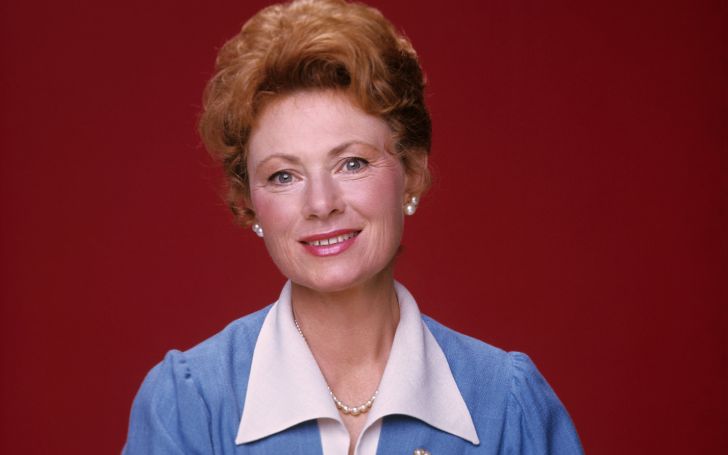 Marion Ross is a retired American actress who started her career back in 1951 and took retirement in 2018. She is very famous for her appearance on the ABC television sitcom Happy Days as Marion Cunningham. From her role in the series from 1974 to 1984 she got nominated two times for the Primetime Emmy Award.

Marion Ross was born as Marion Eileen Ross on October 25, 1928, in Watertown, Minnesota, the U.S. under the birth sign Scorpio. She is the daughter of Gordon and Ellen (Hamilton) Ross. When she was at the age level, she changed the spelling of her name to Marion from Marian.

While talking about education, she joined Southwest High School for studying drama at the MacPhail Center for Music. After a year, she moved to San Diego, California along with her family where she joined  Point Loma High School and graduated from there.

After this, she joined San Diego State University where she was announced as the school's most outstanding actress. Soon after the completion of her graduation, she joined summer theater in La Jolla, California.

The 92 years old, Marion Ross is living a widow life as of now after the death of her husband, Paul Michael on July 8, 2011. They shared the wedding vows in the year 1988 after several years of dating relationship. 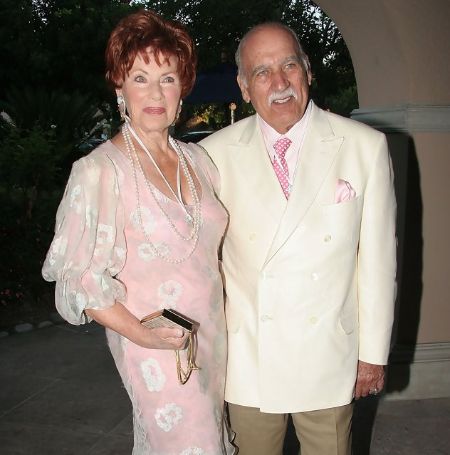 Previously she was married to Freeman Morse from 1951 to 1969. The former couple shared two kids: a daughter named Ellen Plummer and a son named Jim Meskimen. Both of their kids are involved in the acting industry.

Marion Ross who contributed around 65 years in the entertainment industry has earned a huge amount from her career. As of 2020, her net worth is claimed to be around $10 million as per the Celebrity Net Worth.

Developing an interest in acting since childhood days, Marion Ross started acting soon after the completion of her degree. She made her onscreen debut from her appearance in the movie named Forever Female. In the same year, she was cast in the series named Cavalcade of America.

Some of her notable works include Secret of the Incas, Pushover, The George Burns and Gracie Allen Show, The Lone Ranger, Ford Star Jubilee, The Best Things in Life Are Free, The George Sanders Mystery Theater, Steve Canyon, It Started with a Kiss, The Untouchables, The Slowest Gun in the West, Blueprint for Robbery, Route 66, Mr. Novak, The Weekend Nun,  Insight, The Love Boat, Family Guy, Nurse Jackie, Brothers & Sisters, Angels on Tap.

Her recent appearance is in the short TV series, Please Tell Me I'm Adopted!.