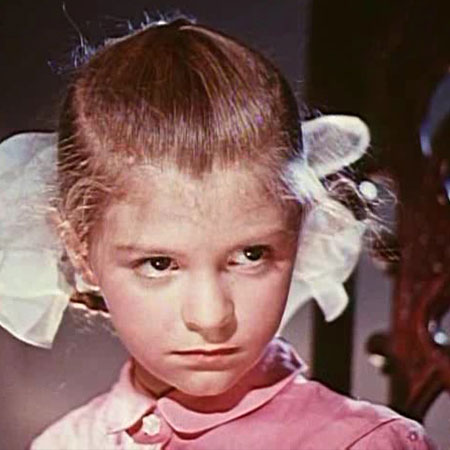 Marina Adzhubei is an American-based actress. Though there is only one film to her credit, she is known for her hard work and performance in The Steamroller and the Violin as Girl in pink (1961).

Marina Adzhubei was born on January 13, 1953, aged 66 (2019) under the birth sign Capricorn. She is the Granddaughter of Nikita S. Khrushchev, however, apart from this, there is not much information about her parents, children, and educational background.

Adzhubei is known for her appearance in the 1961 Drama/Short film, The Steamroller and the Violin, where she portrayed the character of Girl in pink. She was cast alongside Igor Fomchenko, Vladimir Zamansk, Yuri Bruiser, Lyudmila Semyonova, Natalya Arkhangelskaya, and many others. 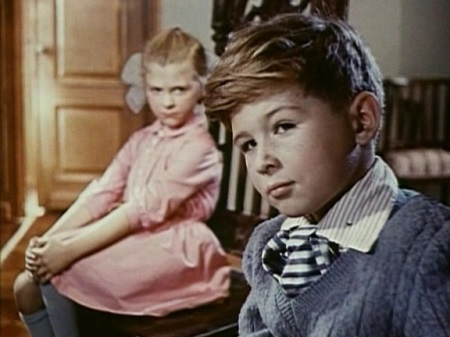 The drama was directed by Andrei Tarkovsky, and Cinematography was by Vadim Yusov. Besides, there is no information about her career.

Marina Adzhubei’s main source of income is acting, but her net worth has not been revealed yet, but it can be assumed to be in millions.

Marina Adzhubei has kept her personal life away from the media glare. So the information about her marriage, boyfriend/husband and affairs are not revealed.