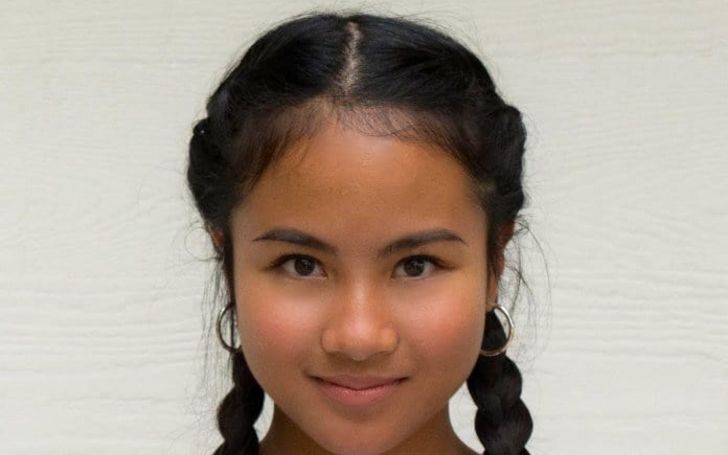 Marika Dumancas is an American actress and model who is very famous for her appearance in the TV show named Talia in the Kitchen as Avery. As a model, she has posed for the ads Office Depot, JoAnn's Fabrics, and Target.

Marika Dumancas was born under the birth sign Capricorn on January 16, 1999, in Manila, Philippines. She is Filipino while her ethnicity is unknown. When she was around three years she moved to South Florida along with her family.

She was raised alongside three older brothers named Lorenzo, Marco, and Paolo. However, the information regarding her parents is missing.

As per the  Famous Birthdays, she met actress Zoey Burger while she was in middle school. At performing arts high school she studied theatre for two years.

Who is Marika Dumancas Dating As of Now?

The 21 years old, Marika Dumancas doesn't seem to be involved in any kind of relationship as of now. She seems to be much focused on her career rather than wasting time in love life. To this date, she has not been linked with any guy. 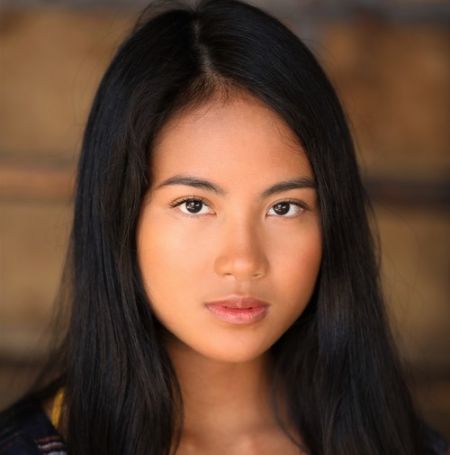 She is a very active user of the Instagram platform where she has more than 4.2k followers. As per her Instagram, she is an animal lover and shared lots of pictures of her with several animals such as dogs, cats, rabbits.

Marika Dumancas has earned a decent amount of worth from her career as an actress since 2015 and has around half dozens of acting credits in her name.

She made her acting debut from her appearance in the TV series named Talia in the Kitchen as Avery.  In the series, she has shared the screen alongside Maria Quezada, Joshua Hoffman, and Galilea La Salvia.

After this, she has appeared in the TV series, named Animal Kingdom as Riley and Indebted as Caitlin.