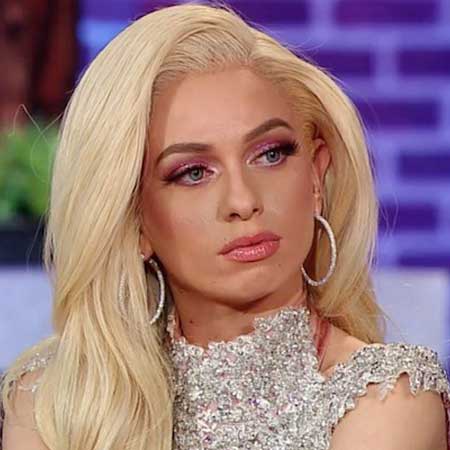 rapper, songwriter as well as a reality TV personality, Mariahlynn is famous for appearing in the reality series, Love & Hip Hop: New York. Before fame, she worked as a dancer for her livelihood.

Mariahlynn was born as Mariahlynn Araujo to parents, Tasha Jacoby Araujo (mother) and Raphael Araujo (father) on July 17, 1990, in Jersy City, New Jersey, U.S.A. She grew up along with her two sisters: Victoria and Icelynn and brother, Danny.

She has faced lots of trouble in her childhood days as her mother was a drug addict and spent most of her life in jail. Similarly, her father was also locked in jail several times. Due to these reasons, she and her siblings spent most of their childhood in foster homes.

In the early days, Mariahlynn worked as a stripper and go-go dancer to support her family, but she was pa s sionate about rapping from her childhood days. She started rapping since her teenage years.

When you don’t need a beat #PAPARAZZI coming soon! Drop a if you feeling it #Mariahlynn

She rose to limelight after she was cast in the sixth season of reality show Love & Hip Hop: New York. She made her rap debut with track, Once Upon a Time. Later on, she involved in music projects such as Peep Me Tonight, Physical, Never Bitch, Too Much Money.

Mariahlynn's Net Worth and Salary

Mariahlynn has a net worth of around $300 thousand, which she has collected from different professions.

According to some online tabloids, the average salary of a rapper is $47.89 per hour, so she might also be earning in the same range. Moreover, she is also supposed to make around $20 thousand per episode from her apperance in Love and Hip Hop: New York.

Mariahlynn is currently 29 years old and she is an unmarried woman. She was in a relationship with singer James R. They got romantically linked while they were together in the show LHHNY. However, their relationship ended just after a few months when Mariahlynn found that James had a crush on Sophia Body. 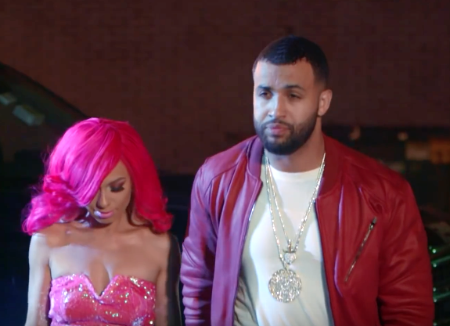 Mariahlynn has undergone a breast augmentation surgery under the consultation of a famous plastic surgeon as well as a rapper, Dr. Miami.