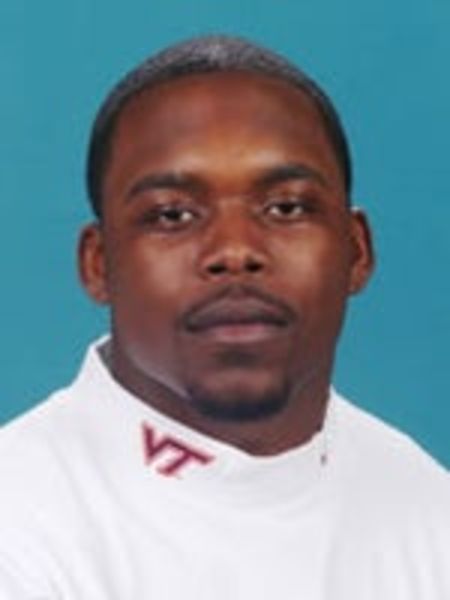 Marcus Vick is an American football player who began his career at Virginia Tech. He was signed by the Miami Dolphins as a free agent when he went undrafted in the 2006 NFL Draft.

How Old Is Marcus Vick? What Is His Height?

Marcus Vick was born Marcus Deon Vick on March 20, 1984, one of four children to Michael Boddie and Brenda Vick. He is 36 years old at the time of this writing and is billed at a height of 6 feet (1.83 meters).

Born and raised in Newport News, Virginia, Vick attended Warwick High School and was accepted into Virginia Polytechnic Institute and State University under a football scholarship.

Marcus Vick's older brother, Michael Vick (born on June 26, 1980), is also a former NFL player who got his start at Virginia Tech. Michael has played for the Atlanta Falcons, the Philadelphia Eagles, the New York Jets, and the Pittsburgh Steelers and retired in June 2017.

What is Marcus Vick Known For?

Marcus Vick was a quarterback at Virginia Tech and despite spending most of his college career on the bench or suspended, he was able to score 19 touchdown pa s ses and 6 running touchdowns, running 2,868 pa s sing yards and 482 rushing yards. 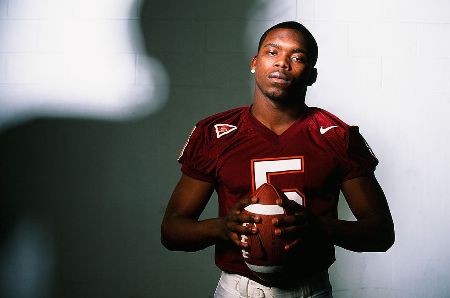 Vick went undrafted in the 2006 NFL Draft and became a free agent. He was picked up by the Miami Dolphins but was released after only one season.

Throughout his entire playing career, Marcus Vick was plagued by legal troubles. During his time at Virginia Tech, Vick was accused of having sexual relations with a minor. While the sexual charges were dropped, Vick was also charged with three other felonies. Later that year, he was charged with possession of drugs and reckless driving. 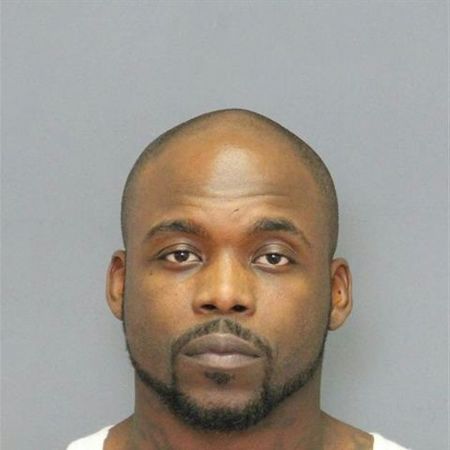 His legal troubles would only worsen following his dismissal from Virginia Tech. He has been arrested several times for possession of drugs, possession of firearms, DUI, missed court appointments, and failure to pay fines.

He was most recently arrested in March 2017 for felony drug possession.

According to celebritynetworth.com, Marcus Vick has a net worth of $1 million as of March 2021.