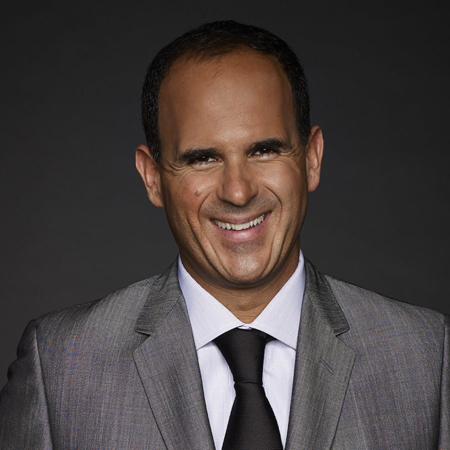 Marcus Anthony Lemonis, a Lesbian-born American businessman/investor/TV personality, is known for hosting the reality show The Profit. He is the current CEO and chairman of Camping World, Gander Outdoors, Good Sam Enterprises, and The House.com.

Lemonis is a married man who tied the knots with his girlfriend The Profit star Bobbi Raffel in 2018.

Marcus Lemonis was born on November 16, 1973, in Beirut, Lebanon. Due to the influence of civil war and foreign invasions, he was adopted by Leo and Sophia Lemonis. Lemonis’ nationality is American-Lebanese and belongs to Asian ethnicity.

Marcus Lemonis started his business career in 1997 and he served in several managerial roles for AutoNation. Later in 2001, he became CEO of Holiday RV Superstores Inc.

Lemonis is also co-founder of a company called FreedomRoads and the company later merged with Camping World. In 2011, the company merged with Good Sam Enterprises, with Lemonis as CEO.

Marcus Lemonis, in 2004 he worked with NASCAR for the first time. Lemonis was named Lemonis "Newsmaker of the Year" in 2007 for having “more impact on the industry than any individual or company.

Besides his business career, he has also gained popularity as a television personality; he made his television appearance on NBC’s Celebrity Apprentice for two episodes of the show.

Marcus Lemonis made his presence in ABC’s Secret Millionaire in 2012. In the year 2013, he appeared on the television show The Profit, where he was featured as host hunting for promising small businesses.

In 2016, he is likely to be featured in the CNBC program The Partner. Marcus Lemonis is partly involved in politics and he is associated with a Democratic party.

Marcus Lemonis' Net Worth And Earnings

A Lebanese-born American businessman and investor Marcus Lemonis has earned a tremendous amount of net worth from his successful business career. He has an estimated net worth of around $900 million, as per Celebrity net worth and $1. 8 billion according to Wikipedia as of 2018.

Camping World went public on the New York Stock Exchange at $22 a share with a market value of approximately $2 billion, in October 2016. His combined companies made around $2.5 billion worth of revenue, in the year 2013. He also owns a home worth $236,000 with a Country mortgage.

In August 2016, Lemonis sold his three-bedroom apartment on the 17th floor of 50 East Chestnut Street for around $3 million which he originally bought for $3.3 million. At the same time, he sold a home in north suburban Lake Forest for $2.7 million. For the house he along and his first wife paid around $4.9 million about 12 years earlier. An 8,225-square-foot mansion has five bedrooms, which was built in the year 1931.

Marcus Lemonis is a married man. He tied the knots with his girlfriend, The Profit star Bobbi Raffel in Feb 2018. He and his wife organized their wedding ceremony at the Hotel Bel-Air in Los Angeles. The couple posted a series of their wedding photos on their social media. According to Page Six, Lemonis first to Rafale two years ago before they exchanged the vows.

The two celebrated their f1st marriage anniversary in Feb 2019.

Marcus Lemonis linked with the reality star of Real Housewives of New York City, Bethenny Frankel. According to some sources, Lemonis dated Frankel for a few months in 2015. Lemonis and Frankel attended several television functions together. In 2017, he allegedly back with ex-Frankel but it was not an official confirmation. 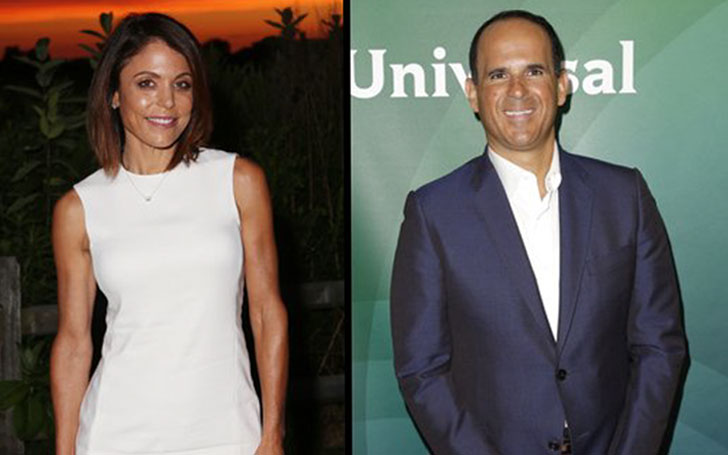