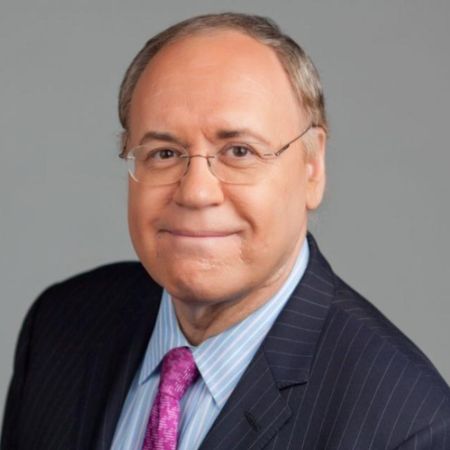 Marc Siegel, M.D. is an American physician, author, columnist, and television personality. He is the Professor of Medicine at the NYU Langone Medical Center and the Medical Director of Doctor Radio at NYU Langone and SiriusXM Satellite Radio. Since 2008, Siegel has been a reporter and medical contributor to FOX News.

When was Marc Siegel Born? Where was He Educated?

Marc K. Siegel was born on June 15, 1956, in New York. The 64-year-old got his medical degree from SUNY Buffalo School of Medicine & Biomedical Sciences and completed his residency at the New York University Medical Center.

Marc Siegel is a clinical professor in the Department of Medicine at NYU Grossman School of Medicine and an associate professor at the NYU Langone Medical Center. He is also the Medical Director of Doctor Radio at NYU Langone and SiriusXM Satellite Radio. 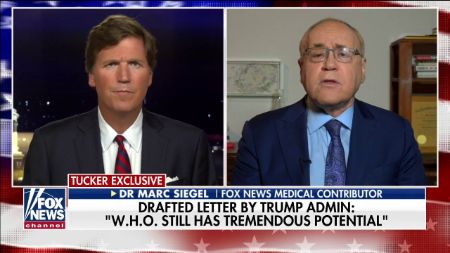 Siegel joined FOX News as a medical contributor and commentator in 2008. As part of the network, Siegel has appeared in many original programming throughout the years, including America Live, Happening Now, Lou Dobbs Tonight, Fox & Friends, Fox & Friends First, Bill Hemmer Reports, America's Newsroom, Outnumbered, and  Tucker Carlson Tonight. He also co-hosted the medical news show, Sunday Housecall from 2013 to 2016.

In addition to his television appearances, Siegel is also a columnist whose writings have been published in such esteemed publications as the New York Post, NY Daily News, National Review, the WSJ, and Slate. Furthermore, he is a member of the board of contributors for USA Today and previously authored a column for the Los Angeles Times, called The Unreal World. He is also a medical blogger for websites like Foxnews.com and Forbes.com.

Siegel is also a prolific author. He has released several books including  False Alarm; the Truth About the Epidemic of Fear and Bird Flu: Everything You Need to Know About the Next Pandemic, both released in 2006; Swine Flu: The New Pandemic, released in 2009; and The Inner Pulse: Unlocking the Secret Code of Sickness and Health, released in 2011. In addition, he has written numerous other books on disease and contagion. He has also dabbled in writing fiction, namely his medical thriller entitled Bellevue.

What is the Net Worth of Marc Siegel?

Marc Siegel has an estimated net worth of around $1.3 million. His wealth can be attributed to his career as a physician, author, columnist, and FOX News contributor. He is the Professor of Medicine at the NYU Langone Medical Center and the Medical Director of Doctor Radio at NYU Langone and SiriusXM Satellite Radio. 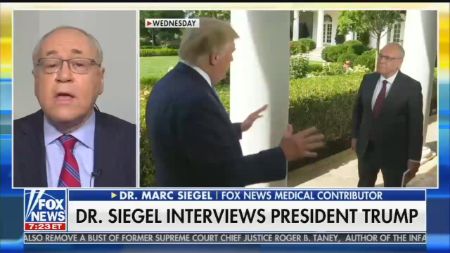 Siegel is also a reporter and medical contributor to FOX News. He has authored many medical books and has been a columnist for publications like the New York Post, NY Daily News, National Review, the WSJ, and Slate.