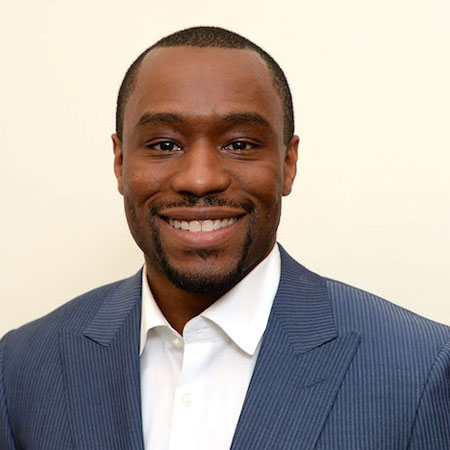 Marc Lamont Hill spent his childhood in Philadelphia, Pennsylvania with his graceful family. He graduated from Carver High School, a public school in Philadelphia. After completing his high school studies, he attended Morehouse College, which is a private liberal art college.

In 2000, Marc Lamont Hill completed his ungraduated studies at Temple University, where he earned his B.S. in education and Spanish. After that, he earned a Ph.D. at the University of Pennsylvania.

From 2007 to 2009, Marc Lamont Hill worked as a political contributor for the Fox News Channel. At this time, he also appeared on The O’Reilly Factor, Huckabee, and Hannity. Hill worked as a commentator on CNN and MSNBC, as well as Court TV, where he was a weekly contributor to the Star Jones talk show.

Later, Hill replaced ED Gordon, where he was the host of the syndicated television show Our World with Black Enterprise in August 2012. In May 2012, he moved Huffington Post as a host of Huff Post Live.

Marc Lamont Hill is a social justice activist and organizer. Hill is a founding board member of My5th, which is a non-profit organization aiming to educate youth about their legal rights and responsibility. Hill began a literacy project, which uses hip-hop culture to advance school engagement and reading skills among high school students in 2001. Marc also worked with the ACLU Drug Reform Project that focusing on drug informant policy.

Marc Lamont Hill worked with African-American and Latino youth. He argued for the release of Genarlow Wilson, and Shaquanda Cotton for that he organized an internal letter writing campaign. In May 2013, he wrote an article entitled “Why Aren’t We Fighting for CeCe McDonald?” for Ebony.com and won the GLAAD Media Award for ‘Outstanding Digital Journalism Article’.

According to his personal life, Marc Lamont Hill has one daughter; however, he has not yet talked about his personal life to the media and kept it a secret. His net worth is estimated to be around $1 million.