American actress, writer as well as a Comedian, Mallory Everton is known for being a cast member of Brigham Young University television sketch comedy program, Studio C, which earned 2+ million subscribers and more than 1.4+ billion views. As a writer, Everton has written several popular series including Pretty Darn Funny (2012), The Best of Studio C (2013), Studio C (2012-2018) among others.

Portland Born Mallory Everton Grew Up Along With Her Five Siblings

Mallory Everton was born Mallory Ruthanne Everton on 20th September 1989, in Portland, Oregon, under the birth sign Virgo. She is the youngest of six children of her parents, Bob Everton and Colleen Everton.   She is of American nationality while her ethnicity is unknown. She follows Christianity. 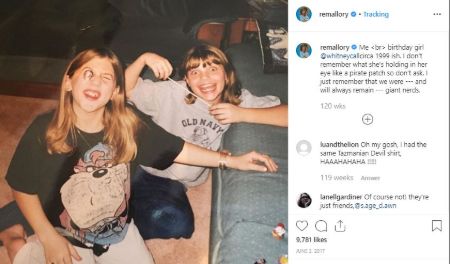 Everton attended the Liberty High School in Hillsboro, Oregon and was the valedictorian of her class. She then moved to Utah and joined the Brigham Young University.

Everton originally intended to study medicine as she entered the university as a pre-med major, but she changed her major and began studying film studies instead.

In 2012, Everton earned a bachelor’s degree from the Media Arts Studies with an emphasis in screenwriting, editing and directing. The same year, she received a scholarship from the Ray and Tye Noorda Foundation for her exceptional work in media arts fiction.

Everton signed as a videographer for the group Divine Comedy at BYU, but after seeing her best friend Whitney Call's audition for Divine Comedy, she also gave a successful audition and became a cast member. 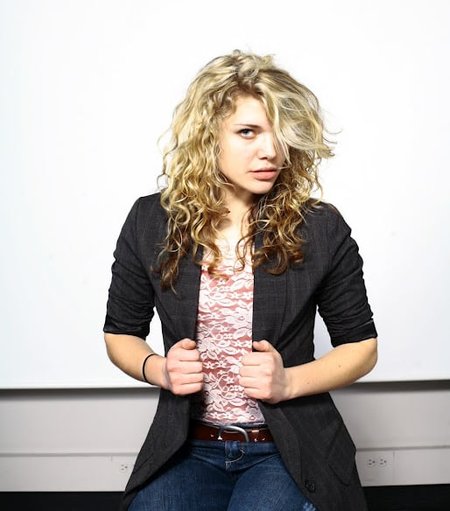 In 2012, Jared Shores and Matt Reese created Studio C and many of their colleagues in the Divine Comedy troupe, including Everton, joined them.

Everton made her big-screen debut in 2017 American comedy film, We Love You, Sally Carmichael!, starring Felicia Day, Elizabeth Tulloch, Christopher Gorham, and others.

Mallory Everton - Is On The Half Way To Be Millionaire

Mallory Everton's net worth as per some online sources is believed to be around $0.5 million. She not only gained huge fame but also made an impressive amount from her acting career.

According to some online sources, a TV star averagely earns a salary that ranges from $150k to $1 million. Besides, she is also a director, producer, and writer.

She wrote several musical sketch comedy pieces for Studio C, including "Everything Sounds Nicer When You Sing" and "Facebook Friends Song."

Has Mallory Everton Involved In Any Kind Of Relationship?

Mallory Everton is linked to her co-star Matt Reese; who is a Sketch comedian and actor. The rumored got aired as they after the onscreen couple started sharing their pictures frequently on their social media platform. However, they have not confirmed or denied their dating rumors yet. 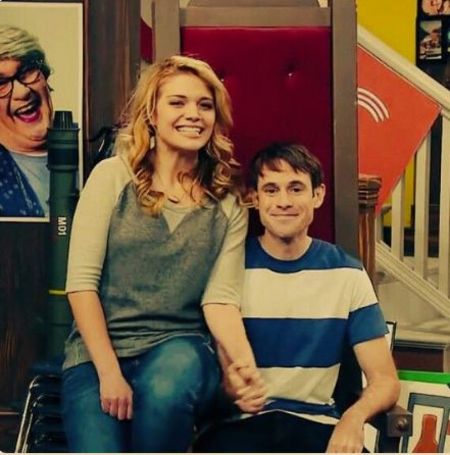 The actress prefers a low key life and does not share much about her private life to the media. She has not revealed anything about her love life, boyfriend, an affair.

Everton was 19 when she auditioned for Divine Comedy, although she didn’t really think of herself as a performer. She liked the creative process but had been the videographer for the group as a freshman. It was scary auditioning in front of people she knew and wanted approval from.

The comedian is also active on social media-Facebook and Instagram where most of her posts are work-related.  As of 2019, she has over 68.1K Instagram followers. She enjoys music, playing the guitar and dancing.

Here are the five interesting facts about Mallory Everton.