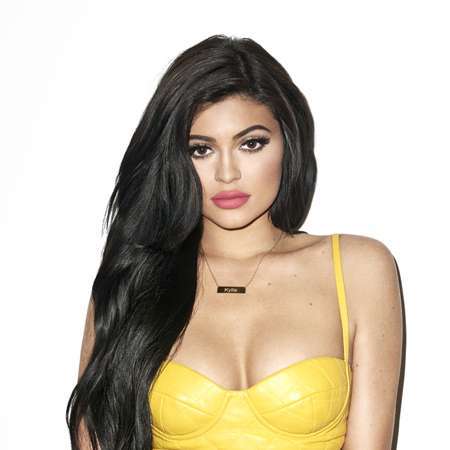 Major Galore is a multi-talented American music artist, well recognized as the first lady of Gwinin Entertainment. She is also famous as a rapper, R & B singer, and VH1 reality Television personality.

Major Galor was born on 6 May 1986 in U.S. She also has a brother, Darren and a sister, Ashley. Galore was born with a zodiac sign of Taurus. Major's ethnicity is black and holds American nationality. She loved music since her childhood.

Major Galore's career began as a guest star in Love and Hip Hop season 7, which was upgraded to support cast member just episode later into the season. Later, she entered into the musical industry, released her first single called "Love come down" in August of 2016. She also possesses Sound Cloud Page where she published various previous sings efforts.

Galore has also organized youtube channel for tutorials and music. Moreover, she has also worked at Angel's Gentleman's Club in Queens. Recently in Feb 2017, Galore released her single Straight Up with No Chase.

Major Galore is the first lady to sign DJ Self's Gwinin Entertainment which is a record label with a huge sense of Entrepreneurship and an extensive background in the music business.

She is recognized for associating with Gwinin Entertainment, which also pulled her into controversy due to silly fights with Mariah Lynn, an American songwriter, rapper and reality television personality.

At the seventh season reunion, it was revealed that Galore also had a beef with Cardi, which stems from stripping days together.

Major Galore is currently single; there is not any rumor regarding her relationship affair with any guy till now. She is busy in building up career rather than making boyfriends.

Dj Self visited Mary Galore during the photo shoot of Love and Hip Hop season 7, episode 9. When Dj Self approached Mariah to sign with Gwinin Entertainment, she refused.

Later, she changed her decision and showed interest on Dj Self's offer. Then she said that she signed DJ Self's contract, as the real catfight started when Mariah told DJ Self not to Play Major Galore's music.

As she always tried to insult Galore in different ways, however, Galore became the first lady artist to sign DJ Self's Gwinin Entertainment. Now She is all ready to take the audio platform to the top level with her impressive musical skills.

Net worth and Social media

Major Galore has an average amount of earnings from her singing career and through television appearances. Her net worth is estimated to be $200K. She is popular on Instagram; she frequently shared her sensual photos via her Instagram.