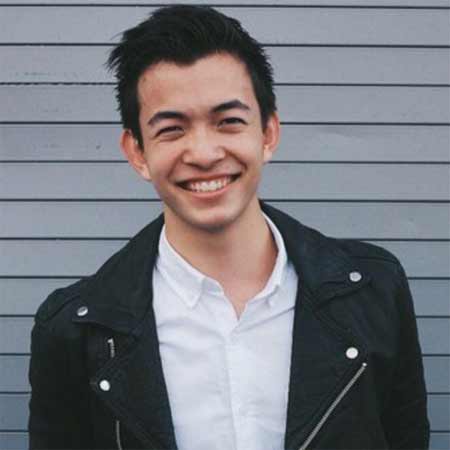 Major Curda is an American actor well recognized for his appearance as Dilton Doiley on The CW's Riverdale. He is also known for his numerous guest appearances on the shows including, Melissa & Joey, The Thundermans, Private Practice, Children's Hospital, and The Young and the Restless.

Major Curda was born on 12 July 1999, in Florida, United States of America. Curda belongs to Mixed ethnicity(father is Korean and mother is half Scottish and half English) and holds American nationality. Born to his father Stephen Curda and mother Leslie Curda, he also has four sisters, Piper Curda, Glory Curda, Saylor Curda, and Riley Curda. 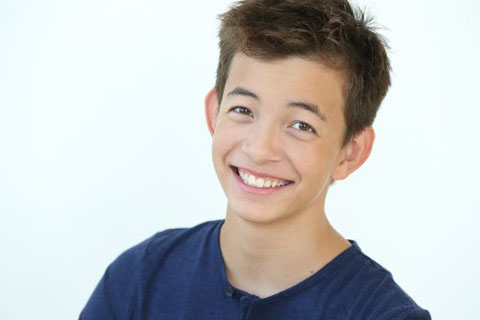 Since then, Curda has appeared as different characters on various television series and short movies. His most notable role is Lionel in The Thundermans. His most recent acting venture includes playing the character Dilton Doiley on The CW's Riverdale.

Curda's other notable appearance includes the 2012 movie White Frog, and the 2015 movie The Sound of Magic.

Major Curda earns a decent amount of money from his career as an actor. Till date, Curda has appeared in many movies and television series through which he has accumulated an estimated net worth not less than $1 million but the actual amount is yet to be made public.

Curda gets paid with a good amount of money through television series. Currently trending series Riverdale in which he portrays Dilton Doiley earns him a paycheque between $100,000-200,000 per episode. 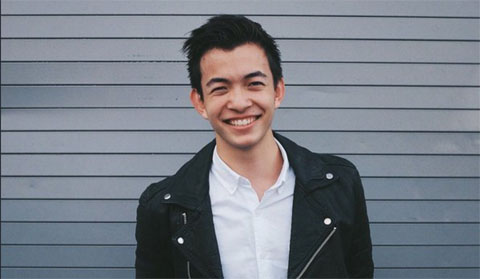 Followed by his other appearances in the television series and movies, we can assume that Curda has a high amount of yearly income.

Major Curda is single currently. He rarely has made a public appearance with his girlfriend nor has he shared anything regarding his love life. He is active on Instagram and has around 6k followers.

His Insta account suggests that he is an avid art lover and also portrays his imagination on paper. 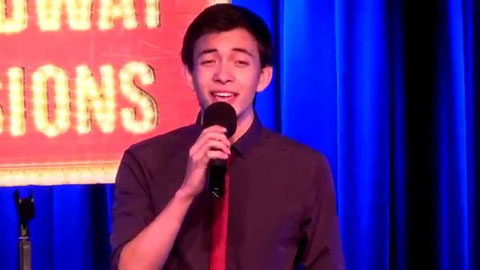 He owns a Bichon Frise.

An interview with the Curdas.