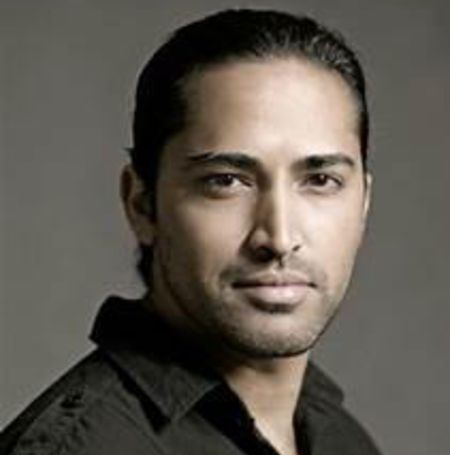 Jadu is an Australian actor, famously known for portraying the character of Dr.Doug Harris in the Australian television soap opera series Neighbours in 2010. He also garnered fame from his appearances in several series like Better Man and Marco Polo.

Mahesh Jadu was born in Carlton, Victoria, Australian, on October 26, 1982, to a family that is originally from Mauritius. He is of Indian heritage-his ancestors belonged to Gorakhpur as well as Kashmir.

Mahesh was raised in Perth, Western Australia. He holds Australian nationality. Currently, the actor is 37 years old, and he stands 6 feet tall.

Started His Career As A Composer

The 37-year-old actor, Mahesh, started his career as a composer in an Australian show, Byte Me. Later, he appeared in a minor role of a Student in the Indian romance drama film Sorry Bhai in 2008 alongside Sharman Joshi, Shabana Azmi, and Boman Irani. 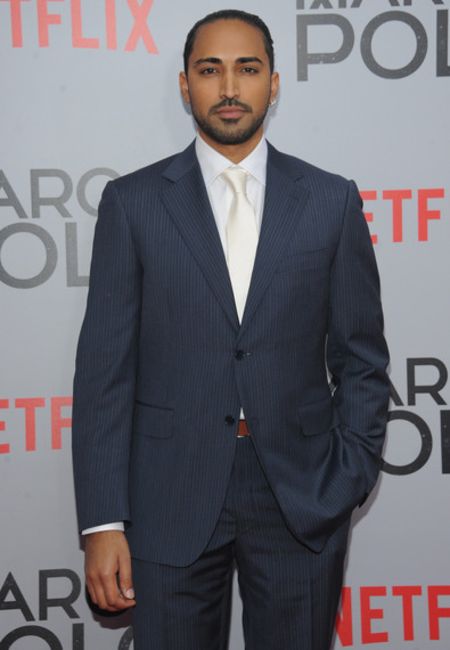 In 2010, Jadu portrayed the character of Dr. Doug Harris in the Australian television soap opera series Neighbours. After that, he got the male lead role of Vjay in the film Taj in 2011. In 2012, he played the male protagonist, Nasir Khan in The Three Ages of Sasha.

Afterward, Mahesh joined the cast of Better Man as Shanmugum in 2013. In 2014, he landed the main role of Ophir in the Australian-American science fantasy action horror film I, Frankenstein.

Established the Net Worth Of $1 million

Mahesh Jadu has an estimated net worth of $1 million as of November 2019. As per some online tabloids, the Australian actor earns an average of $48,980 per annum. So we can a s sume that Jadu also earns in a similar range.

He mainly earns his wealth from his professional career in acting. He has been part of some hit projects, from which and believed to have added thousands of dollars in his bank balance. One of his movies, Pirates of the Caribbean: Dead Men Tell No Tales, made an impressive box office collection of $794,861,794. Though Jadu has a minor role in the project, he is believed to have received a handsome chunk of money.

According to some tabloids, the Marco Polo actor, Jadu, is single as of November 2019. Mahesh prefers living a low key life. As a matter of fact, the actor is entirely focused on his professional career rather than some romantic relationship. 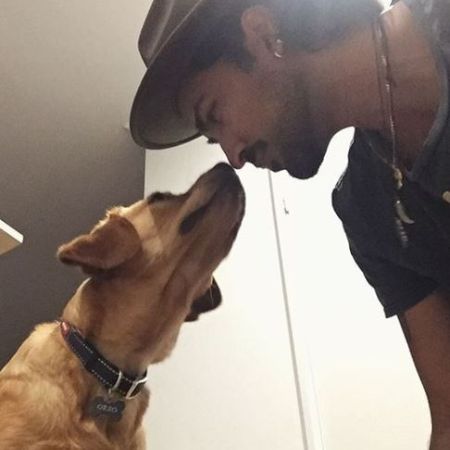 Jadu is an active user of Instagram from which we came to know that he spends most of his free time with his friends, family. He also loves visiting new places playing with pets, especially dogs.