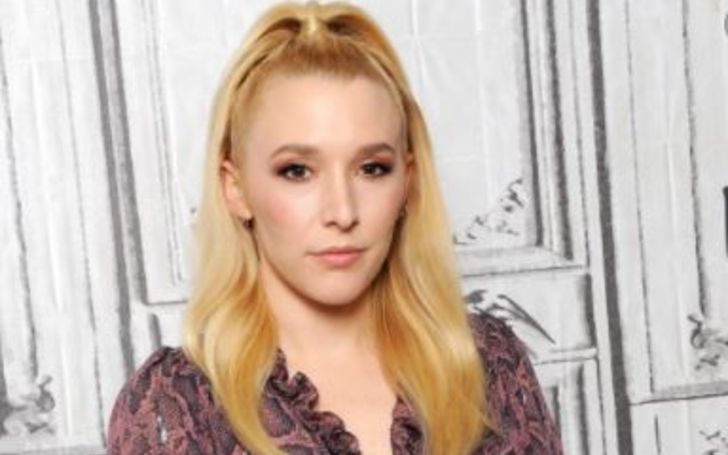 Madelyn Deutch is an American actress and musician who receive huge limelight after her appearance in the History's miniseries Texas Rising. Also, she is known for her work in the Like a Country Song, Outcast, and The Year of Spectacular Men.

Madelyn Deutch was on March 23, 1991, in Los Angeles, California, the USA as Madeline Erin Deutch. She is the daughter of Lea Thompson and Howard Deutch and granddaughter of Murray Deutch. She also has a younger sister named Zoey Deutch(actress). 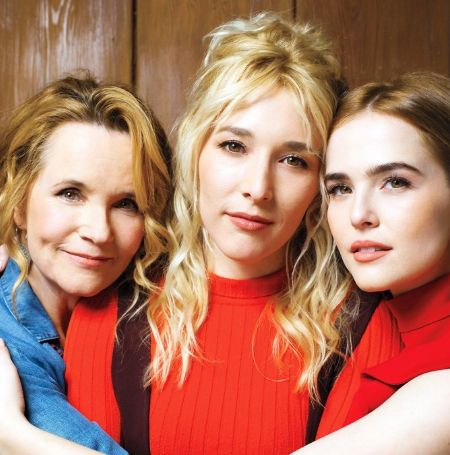 CAPTION: Madelyn Deutch with her mother and sister SOURCE: Us Weekly

The 29 years old, Madelyn Deutch doesn't seem to be involved in any kind of relationship as of now. She seems to be much focused on her career rather than getting engaged in relationship matters. While talking about her personal life matter, she seems to be very close with her mother and sister.

Madelyn Deutch has a net worth of around $200 thousand as of 2020 from her career as a actor since 2010. Actor in the USA is paid around $57000 per annum, so she also might be receiving her salary in the same range.

While talking about her career in detail, she made her acting debut from her appearance in the movie named Mayor Cupcake as Anita Maroni. After this, she has worked in several movies and series and has more than a dozen of acting credits in her name.

At the International Christian Film Festival in 2017, she received the Best Lead Actress award for her performance in Painted Horses movie.