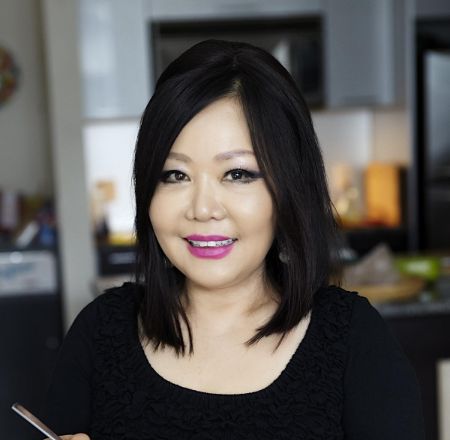 Emily Kim, born as Kim Kwang-sook and known famously as Maangchi, is a Korean-American YouTuber and author. Known most for her cooking videos, Maangchi has over 4.85 million subscribers on her YouTube channel with over 510 million lifetime video views.

When was Emily Kim AKA Maangchi Born? Where is She From?

Emily Kim was born as Kim Kwang-sook in 1957 in Yeosu, South Korea. Her love of cooking comes from her family, who were involved in the seafood industry.

She emigrated to the United States in 1992 with her then-husband and their two children and settled in Columbia, Missouri, where her husband had landed a teaching job. Kim was involved in the Korean-American cuisine community and provided counsel and cooked for Korean-American families who were who had suffered through domestic abuse. She divorced her husband sometime in the early-2000s and got into mobile gaming, where she adopted the nickname "Maangchi" -- meaning "Hammer" in Korean.

Once divorced and with her two children flying the nest, Kim became somewhat of a gaming aficionado. She got her nickname "Maangchi" from her character name in the online multiplayer role-playing game, City of Heroes. 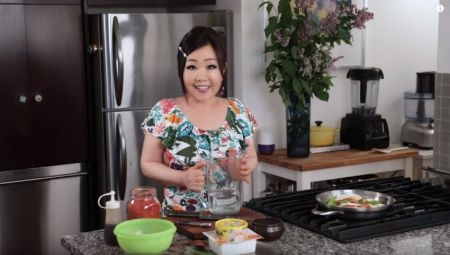 When she was not playing games. Maangchi was looking to proliferate the representation of Korean cuisines in the American sub-culture. Capitalizing on the early YouTube boom of the mid-noughties, Kim created her channel in April 2007 and used the global platform to video herself making Korean cuisines.

Her blend of authentic personality and authentic cuisines caught fire and fast forward to 2020, Maangchi has nearly 5 million subscribers on her YouTube channel. Her success served as the impetus for releasing five cookbooks to date, namely Cooking Korean Food With Maangchi [Books 1, 2, & 3], Maangchi’s Real Korean Cooking, and Maangchi’s Big Book of Korean Cooking.

Maangchi is also the subject of her own website and an iPad app where she has struck on a livewire of creators and consumers of Korean cuisines.

What is the Net Worth of Maangchi?

Maangchi is estimated to be worth at least $2 million. The Korean-American cuisine guru is one of the most-subscribed (and consequently, one of the highest-earning cuisine experts on YouTube). With nearly 5 million subscribers on her YouTube channel, some sources estimate that she makes as high as $2.6K - $41.2K monthly ($30.9K - $494.6K yearly). 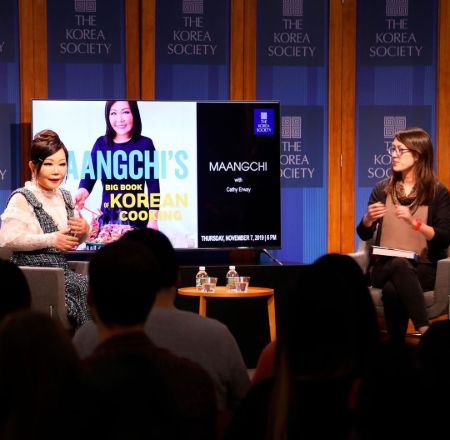 On top of that, she a brand unto herself and has an official website and an iPad app in her namesake. Additionally, she is also an author and has released five cookbooks containing her most sought after recipes.

Kim has been married since 2009 to David Seguin, a web developer for The New York Times. She and her husband live in an upscale apartment overlooking Times Square, New York.