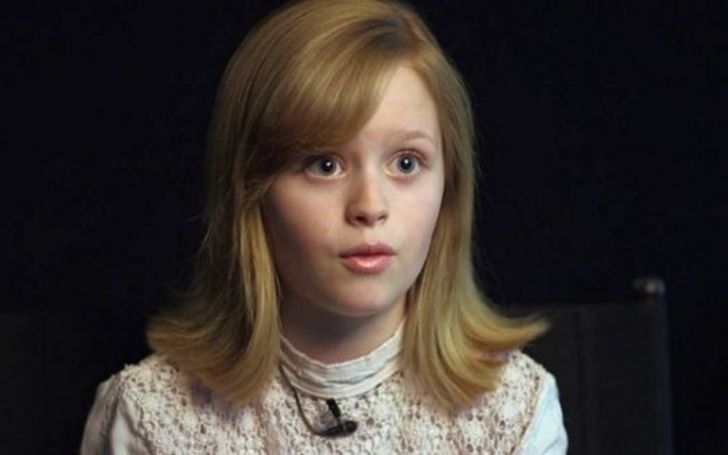 Lulu Wilson is a rising child actor from America who is very famous for her appearance in the horror films Ouija: Origin of Evil and Annabelle: Creation. Also, she is known of her acting in the Netflix television series The Haunting of Hill House.

Lulu Wilson was born on October 7, 2005, in Hell’s Kitchen, New York City, New York, USA. She is of American nationality and belongs to white ethnicity. As per the sources, she was raised alongside two older sisters. However, the information related to her family and siblings is missing.

How much Is Her Net Worth? Also, Find Her Career In Brief!!! 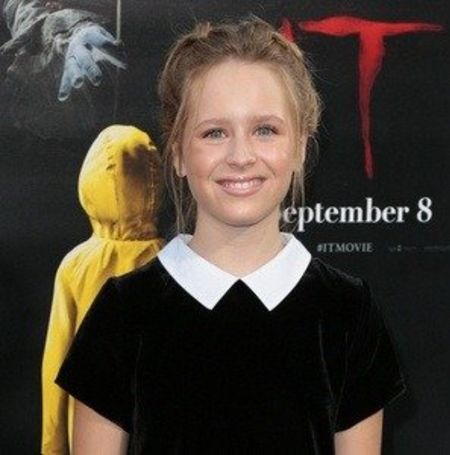 While talking about her career in detail, she started her career after appearing in some of the commercials as well as lent her voice from an early age. She made her debut in the TV series from her appearance in an episodic role in FX’s Louie. After two years, she was cast on the television movie The Money.

She also became a part of the supernatural horror film, Deliver Us from Evil which was able to make around $87.9 million at the box office under the production budget of $30 million.

Lulu has also been a part of the CBS sitcom, The Millers for a year from 2014 to 2015. In 2016, following her appearance in Teachers and Inside Amy Schumer, she portrayed the role of Doris Zander in the supernatural movie, Ouija: Origin of Evil. The horror movie was critically acclaimed and earned over $81 million at the box office against the budget of just $9 to $12 million.

Some of her other notable works include Ready Player One, Sharp Objects, Doctor Strange, Annabelle: Creation, Black Box, The Glorias, Star Trek: Picard, The Haunting of Hill House, one Are the Days, Becky, Half: New Recruit, 50 States of Fright, Slumber.

Is She Dating Someone or Not?

She is an active user of the Instagram platform where she has more than 115k followers.