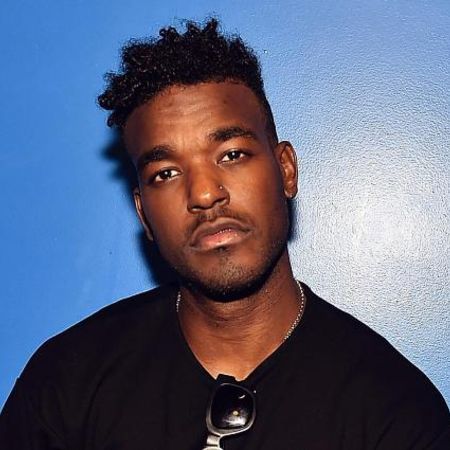 Luke James, also known by his stage name, WOLF is an American singer, songwriter, and actor. He gained wide recognition for his hit single I Want You, which also earned him a Grammy Award nomination, in 2012. Besides, James is likewise notable for his marvelous performance in dozens of films which include, Black Nativity and Little.

Luke James was born Luke James Boyd on June 13, 1984, in New Orleans, Louisiana, the United States. He belongs to the Afro-American ethnicity and holds American nationality. His zodiac sign is Gemini.

He considered Marvin Gaye, Willie Nelson, and Harold Melvin as his role model. James attended St. Augustine High School and graduated from there.

Luke James joined a musical trio, Upskale with his school friends, Quinten Spears and Tah. At that time, James also got a chance to introduce Frank Gatson, a manager, director, and choreographer. 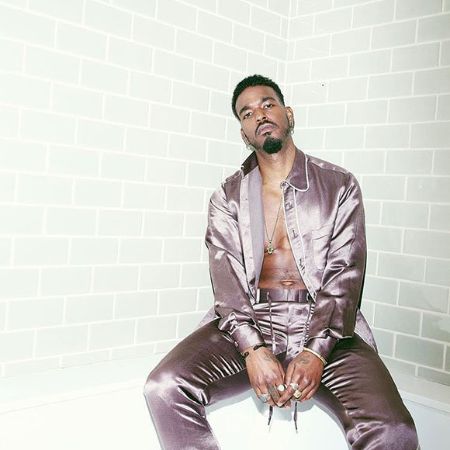 The trio got split and Luke moved to Los Angeles, California. Later, he and his fellow Q formed a duo called Luke & Q. But, they failed to impressive R&B artist and actor, Tyrese Gibson during one of their concerts. Later, James and his fellow Q decided to separate.

James released his debut extended play album #Luke in Dec 2011 as a free digital download. He later released his first single I Want You got, which went viral and earned him a Grammy Award nomination too.

His another single Make Love to Me released on iTunes, in Dec 2012. Luke went on to release a video for Oh God featuring Hit-Boy, in August 2013. On December 5, 2014, the artist released a single Options which also garnered him second Grammy Award nomination.

Established Net Worth Of $3 Million

According to the celebrity net worth website, Luke James, 35, has an estimated net worth of $3 million, as of December 2019. His decade-long career in the world of music played a vital role in his earning.

Previously In a Relationship With Jessie J

Luke James has been romantically linked to many beautiful ladies. The artist was previously in a romantic relationship with Jessie J who is also a singer and songwriter. 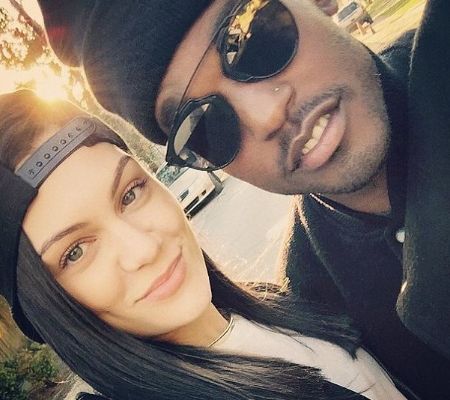 The pair started dating in early 2014. His ex-girlfriend, Jessie posted a number of photos with her ex-beau on her Instagram account. However, their relationship didn't last long and they broke up after a few years of their relationship.

Luke was also rumored to be dating model Khadijah Nicolas. However, neither James nor Nicolas has confirmed the rumor.