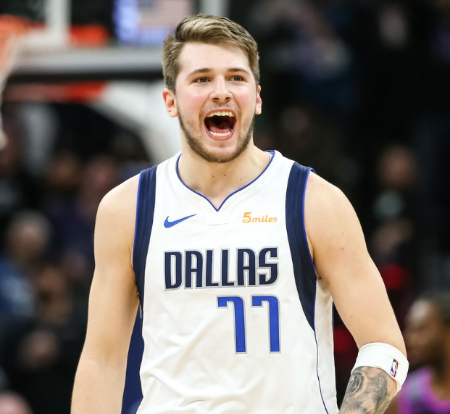 Luka Doncic is a Slovenian professional basketball player who currently plays for Dallas Mavericks of the National Basketball Association (NBA). Doncic, who previously played for Real Madrid, became the NBA Rookie of the year in 2019.

Doncic is currently in a relationship with former lingerie model Anamaria Goltes despite the breakup reports.

Luka Doncic was born on 28th February 1999 in Ljubljana, Slovenia. He holds Slovenian nationality and belongs to mixed ethnicity.

He is the son of beauty salons owner Mirjam Poterbin and former basketball player and coach Sasa Doncic. Luka was raised by her mother after his parents got divorced.

Luka graduated from Osnovna sola Mirana Jarca. He started playing basketball while in college which later became his career.

Professional Career As A Basketball Player

Luka Doncic started playing basketball at the age of 8. He signed a contract with Real Madrid in September 2012. He won the Micicopa Endesa in February 2013 and received MVP accolades und3er-16 Spain Championship.

Luka started playing as a professional player with Real Madrid in April 2015 and became the 21st player ever to debut in the Euro League at the age of 17.  He has also set a new ACB record for most points and highest Performance Index Rating.

Luka, who has received earned MVP accolades, earned an ACB young player ward in 2017. He has won the Euroleague Rising Star award twice; first in 2017 and second in 2018.

Atlanta Hawks selected him for the NBA draft in 2018. After that Doncic signed a contract with Dallas Maverick in July 2018 after which he secured the youngest 20-points scorer in NBA history with 31 points and 8 rebounds against Minnesota Timberwolves.

He was also given NBA Rookie of the Month title in the Western Conference in November 2018. 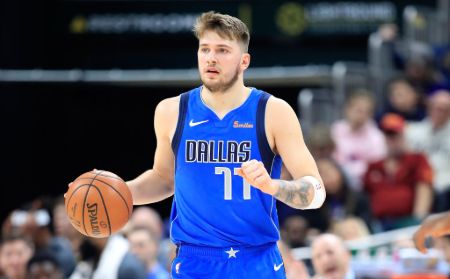 He is currently playing for Dallas Mavericks and his contract will be expired in 2022. 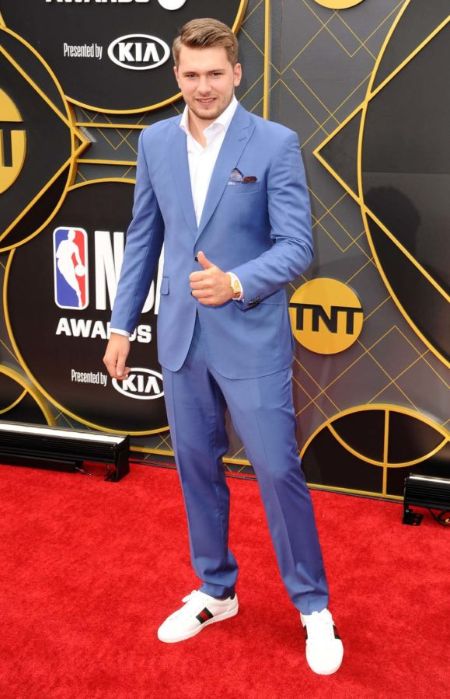 Luka received $7.68 million as a salary from his club Dallas Maverick, becoming the 167th player among the highest-paid players in the NBA.

Additionally, he will reportedly receive $10.17 million at the end of his contract period with Dallas Mavericks in 2022.

Luka Doncic is currently in a relationship with former lingerie model Anamaria Goltes. The couple started dating in 2016 but just before three days before the NBA Drafts in 2018, reported emerged that the two had called it quits. 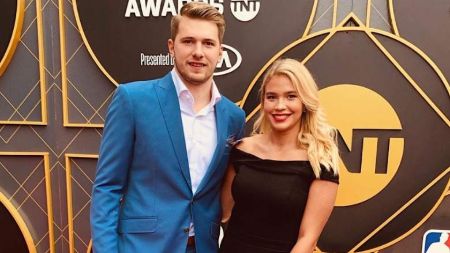 In December 2019, Heave. com published an article reporting that Doncic and Goltes have reconciled their relationship. The website even reported that the athlete may soon propose to his girlfriend.