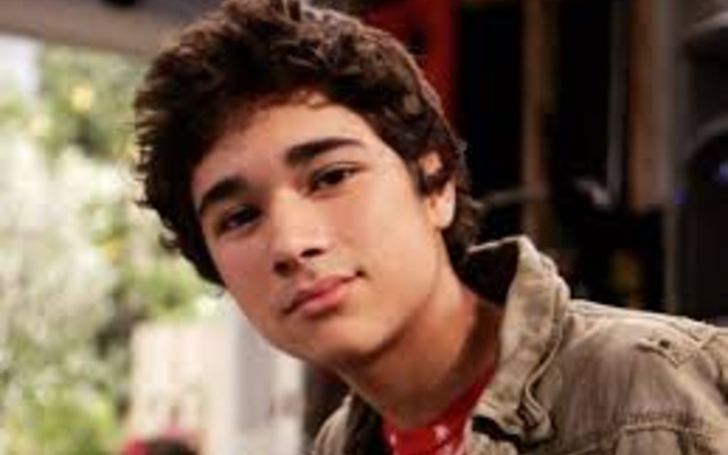 Luis Armand Garcia was born under the birth sign Pisces on March 9, 1992, in LaGrange, Illinois, USA. He is of American nationality and belongs to white ethnicity. As per the sources, he was raised alongside five siblings.

He completed his high school in 2010; however, the detail on his further education is missing.

The 28 years old Luis Armand Garcia's personal life is a bit secretive so whether he is dating or married is unknown to us. But previously, he was in a romantic relationship with a lady named Tyra Taylor Simmons (fashion designer) during his teenage days. 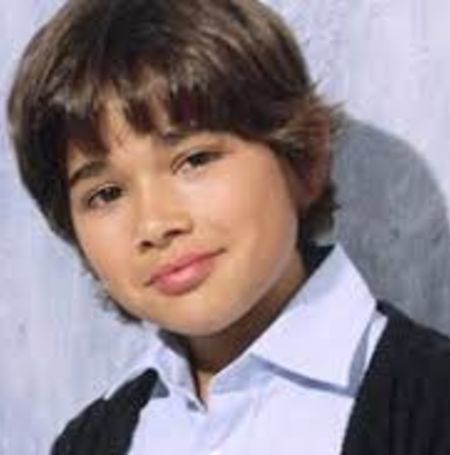 The former pair also shared a sin name, Max. Parenting a child as a young couple, they faced lots of difficulties and they decided to separate and did a silent break up. To this date, Luis has not preferred to talk much about the reason for his separation.

As of now, he resides in Valencia, California.

Luis Armand Garcia is supposed to hold the net worth of around $100 thousand as of 2020 from his career as an actor.

He started acting since his young days and made his debut from his appearance in the ER and Any Day Now in the year 2000. Also, he has worked in ads for companies like Public service announcement and Chevrolet.

His career got limelight in the year 2002 after he was cast in the Prime Time television shoe named George Lopez show as Mark. In the show, he has appeared alongside George Lopez and Constance Marie. The show aired from 2002 to 2007.

Apart from acting, he spent most of his time at the charity events for American Heart Association and Make-A-Wish Foundation.

Also, he has been honoured by the Walt Disney Company and was selected for his design of the G-Lo Mickey Mouse.